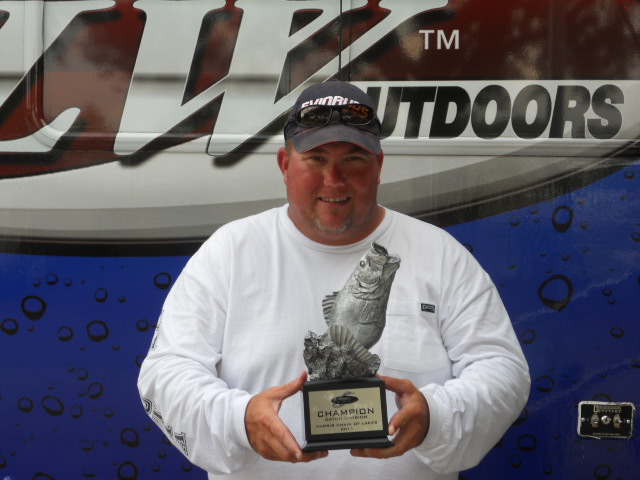 Boater Jim Folks of Melbourne, Fla., caught a five-bass limit weighing 23 pounds, 11 ounces March 26 to win $4,271 in the BFL Gator Division tournament on the Harris Chain of Lakes. Folks caught his stringer flipping grass with 1/2-ounce, blue and chrome colored Rat-L-Traps on the south end of the lake. 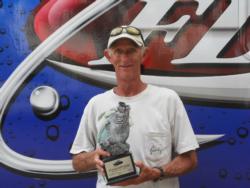 Terry Washburn of Leesburg, Fla., caught a five-bass limit weighing 13 pounds, 2 ounces March 26 to win $2,136 in the Co-angler Division. He used chrome and blue colored Rat-L-Traps in Lake Eustis to sack his limit.

The next BFL Gator Division tournament is scheduled for April 16 on Lake Toho in Kissimmee, Fla. After the fifth Gator Division tournament is complete, the top 40 boaters and 40 co-anglers based on point standings will qualify for the Nov. 3-5 BFL Regional Championship on Lake Hartwell in Anderson, S.C. Boaters will compete for a top award of a Ranger 198VX with a 200-horsepower Evinrude or Mercury outboard and a Chevy pick-up, while co-anglers will fish for a new Ranger 198VX.