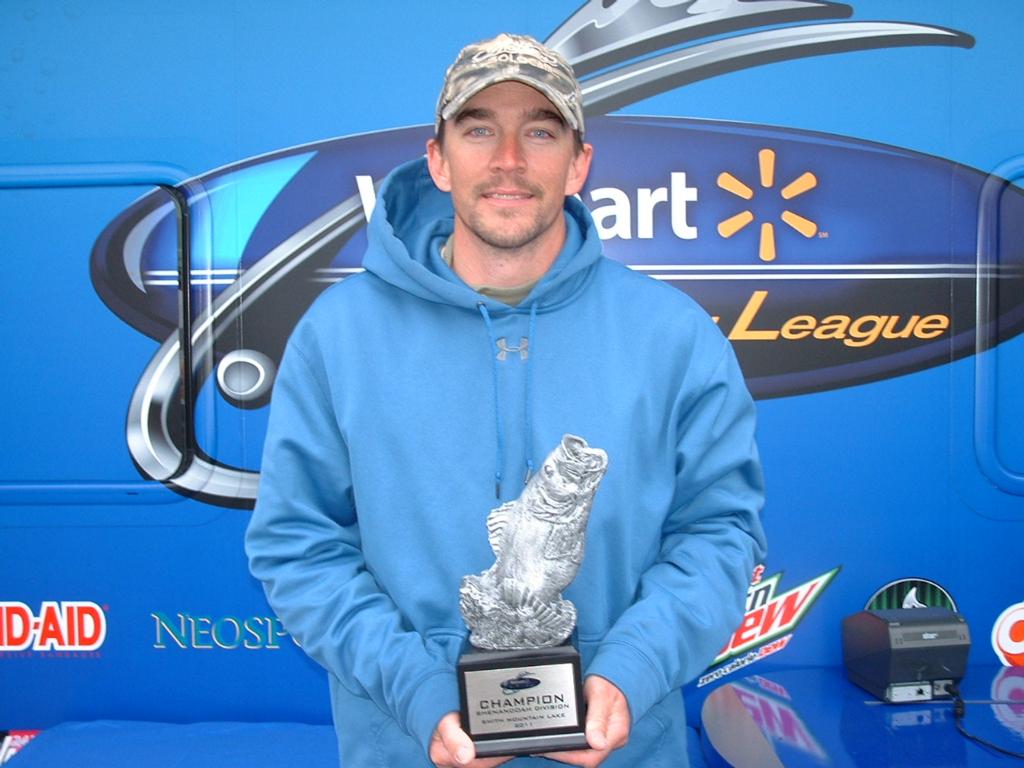 Boater Benjamin Reynolds of Callands, Va., caught a five-bass limit weighing 19 pounds, 12 ounces March 26 to win $3,766 in the BFL Shenandoah Division tournament on Smith Mountain Lake. Reynolds was fishing rocky areas in about 6 feet of water with a Rapala DT6 Shad to sack his limit. 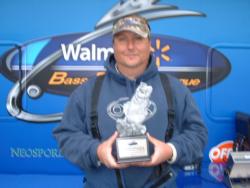 The next BFL Shenandoah Division tournament is scheduled for April 16 on the Potomac River in Woodbridge, Va. After the fifth Shenandoah Division tournament is complete, the top 40 boaters and 40 co-anglers based on point standings will qualify for the Nov. 3-5 BFL Regional Championship on Lake Hartwell in Anderson, S.C. Boaters will compete for a top award of a Ranger 198VX with a 200-horsepower Evinrude or Mercury outboard and a Chevy pick-up, while co-anglers will fish for a new Ranger 198VX.