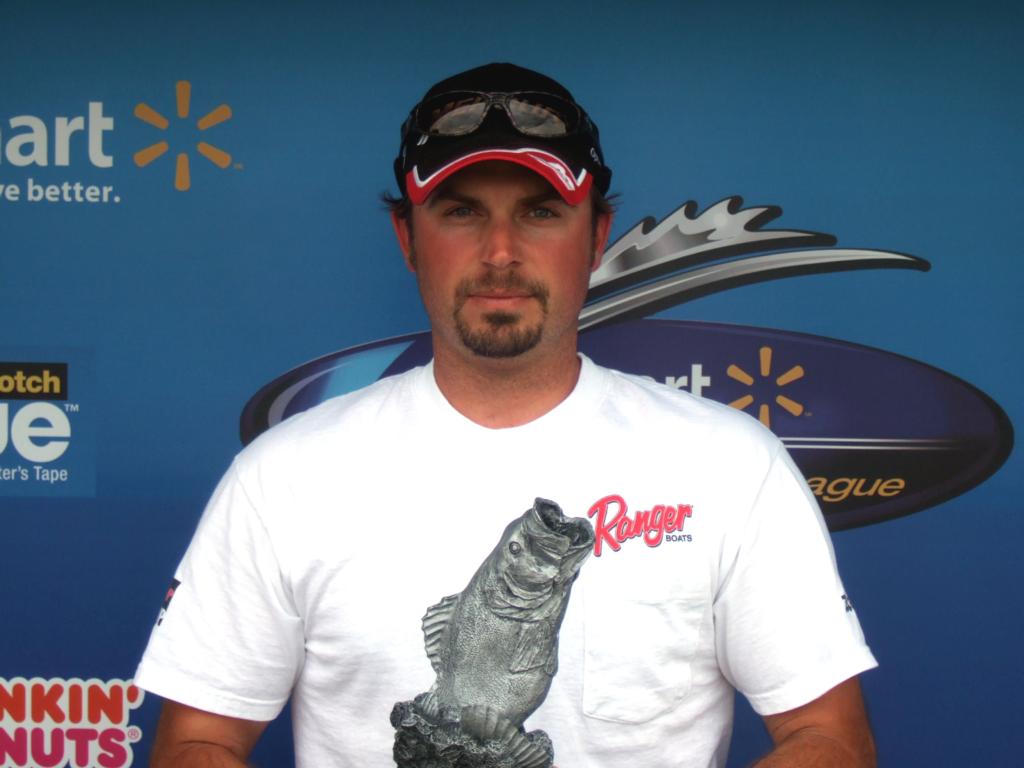 Boater Terry Ledford of Barbourville, Ky., caught a five-bass limit weighing 16 pounds, 11 ounces May 7 to win $4,119 plus a $2,000 Ranger Cup bonus in the BFL Mountain Division tournament on Laurel Lake. 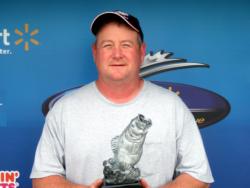 The next BFL Mountain Division tournament is scheduled for June 18 on the Barren River in Scottsville, Ky. After the fifth Mountain Division tournament is complete, the top 40 boaters and 40 co-anglers based on point standings will qualify for the Oct. 13-15 Regional Championship on Wheeler Lake in Decatur, Ala. Boaters will compete for a top award of a Ranger 198VX with a 200-horsepower Evinrude or Mercury outboard and a Chevy pick-up, while co-anglers will fish for a new Ranger 198VX.