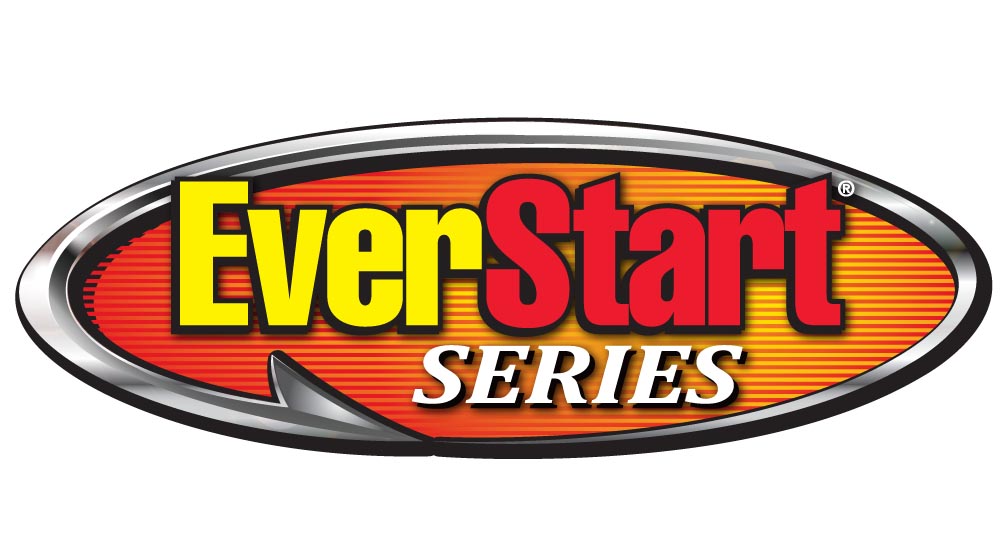 “I tried to catch them on a spinnerbait all week but just couldn’t do it,” said Tutt. “I threw a Gambler Giggy Head and got a lot of bites. On day two, the wind blew into my area and I had four bites and caught three and thought I had blown it.

“And today I went to a little area that I had fished and caught one small keeper,” continued Tutt. “I told myself I was already in the top 10 and that is the hard part and I got a chance to win, so I picked up the shaky head and went to brand new water. I pulled into a little pocket and all four of my fish were within 20 feet of the area and I fortunately caught them all.

“The money is awfully nice, of course, but the win is cool,” added Tutt, who won his first event since 2002. “It is so hard to win one of these things with so many good fishermen out there. It is really cool because my wife and my dad came up to see me weigh-in and it means a lot. I am very fortunate.”

Rounding out the top 10 pros are:

Jeremy Guidry of Opelousas, La., caught the biggest bass of the tournament in the Pro Division Thursday – a 6-pound, 3-ounce bass – that earned him the day’s EverStart Series Big Bass award of $200.

Daren Scott of Fort Worth, Texas, won the Co-angler Division and a Ranger boat with an Evinrude or Mercury outboard motor with a three-day total of 11 bass weighing 21 pound, 15 ounces.

Johnny Manning caught the biggest bass of the tournament in the Co-angler Division Thursday – a 6-pound, 1-ounce bass – that earned him the day’s EverStart Series Big Bass award of $133.

This was the fourth and final tournament of the Texas Division and the top 40 pros and co-anglers from the final point standings have qualified for the EverStart Series Championship.