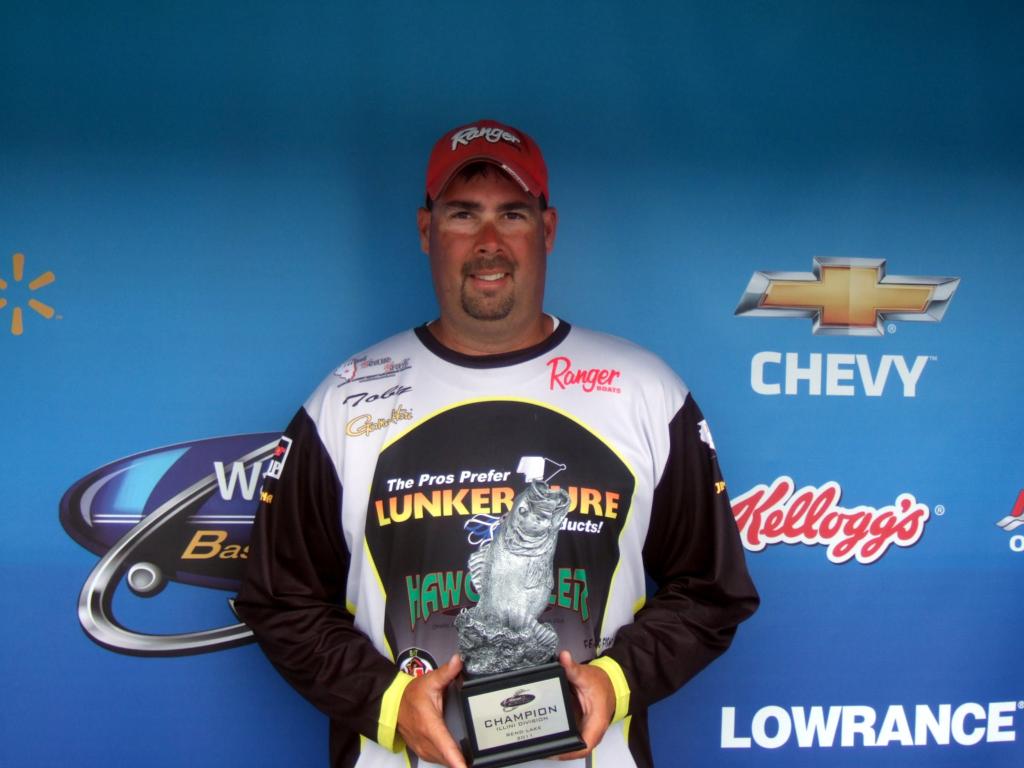 Boater Toby Corn of West Frankfort, Ill., caught a five-bass limit weighing 14 pounds, 7 ounces June 11 to win $3,164 in the Walmart BFL Illini Division tournament on Rend Lake. Corn was flipping Lucky Craft and Mizmo jigs on the north end of the lake to catch his limit. 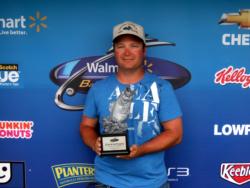 Donald Oksanen of Chicago caught three bass weighing 8 pounds, 8 ounces to win $1,578 in the Co-angler Division. He was using spinnerbaits and Brush Hogs in flooded timber on the north end of the lake to catch his fish.

The next BFL Illini Division tournament is scheduled for July 9 on the Mississippi River in Madison, Iowa. After the fifth Illini Division tournament is complete, the top 40 boaters and 40 co-anglers based on point standings will qualify for the Oct. 20-22 Regional Championship on the Barren River in Scottsville, Ky. Boaters will compete for a top award of a Ranger 198VX with a 200-horsepower Evinrude or Mercury outboard and a Chevy pick-up, while co-anglers will fish for a new Ranger 198VX.