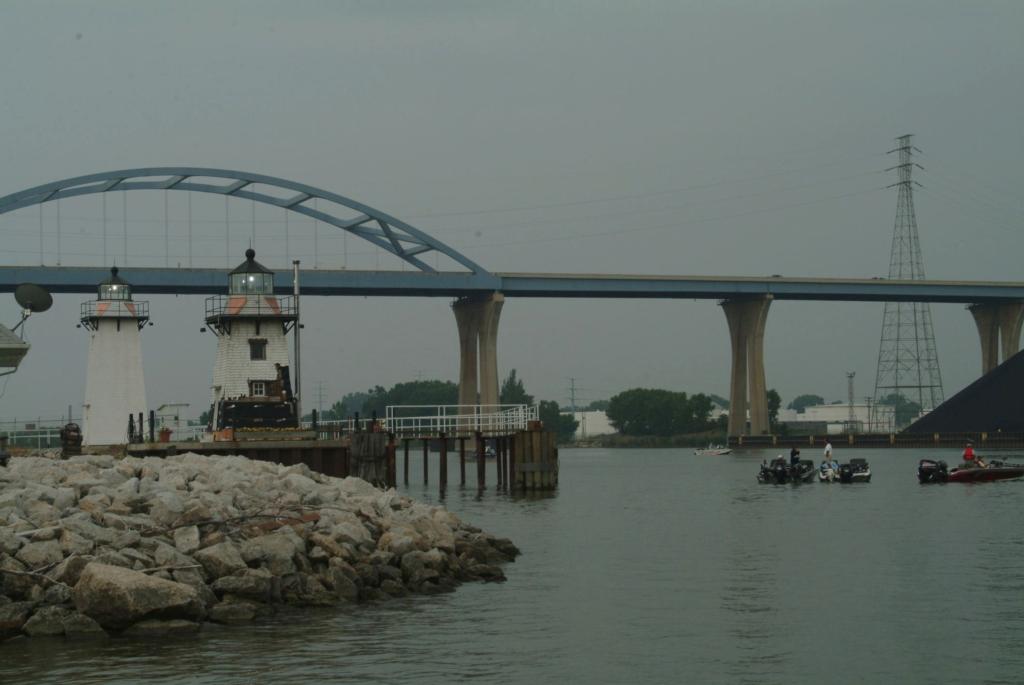 OCONTO, Wis. – The National Guard FLW Walleye Tour will visit Green Bay in Oconto, Wis., July 21-23 for the third of four events this season. The tournament, presented by Evinrude and hosted by the City of Oconto, will feature as many as 300 top walleye anglers casting for top awards of up to $63,000 in the Pro Division and $10,500 in the Co-angler Division.

“This is a perfect time of year to hit Green Bay,” said Chevy pro Jason Przekurat of Stevens Point, Wis., two-time FLW Walleye Angler of the Year. “Anglers can go north or south, which will split the field and eliminate guys bunching up in one area. Going north is a bit more of a gamble. The fish are typically bigger, but you will have fewer bites and you might not get a limit. If you go south, the water is a bit more shallow and walleye are typically smaller, but you will usually have more bites and getting a limit shouldn’t be a problem.

“The fish, overall, are a lot smaller than they have been in the past,” continued Przekurat. “You are seeing a lot more 14- to 18-inch fish caught. Because of that the six-fish possession limit is really going to play into the strategy. Anglers are allowed one mistake per day. The challenge is going to be finding that winning school of big fish and staying consistent for three days. The fish move around a lot on Green Bay, so it is going to be tough staying consistent.

“The tournament will be dominated by crawler harnesses and crankbaits. In order to win, anglers are going to have to bring five 23-inch fish to the scale each day. It’s going to take 85 to 90 pounds to win.”

Anglers will take off from Breakwater Park & Marina located on Harbor Road in Oconto at 7 each morning. Weigh-ins will also be held at the marina beginning at 3 p.m. Thursday and Friday and Saturday’s final weigh-in will begin at 4 p.m. Prior to the final weigh-in, there will be a free Family Fishing Clinic where children can win free rod and reels, plus other great giveaways. Fans will have the opportunity to interact with professional anglers, ride a Ranger boat simulator, enjoy interactive games, activities and giveaways provided by sponsors, and learn more about the sport of fishing. All activities are free and open to the public.

Koehne Chevrolet, located at 5659 US Highway 41 South in Oconto, will host Chevy Pro Night from 6 p.m. to 8 p.m. on Tuesday, July 19. to kick-off the National Guard FLW Walleye Tour event on Green Bay. Jason Przekurat and other Walleye Tour pro anglers will be on hand to sign autographs, take pictures and talk fishing to fans of all ages There will be free drawings throughout the evening including rod and reel combos, FLW Outdoors hats and other great prizes. Scheduled to appear along with Przekurat are Walmart pro Dean Arnoldussen, National Guard pros Mark Courts and Bill Shimota, OFF! pro Chris Gilman, and Eggo pro Brian Brosdahl.