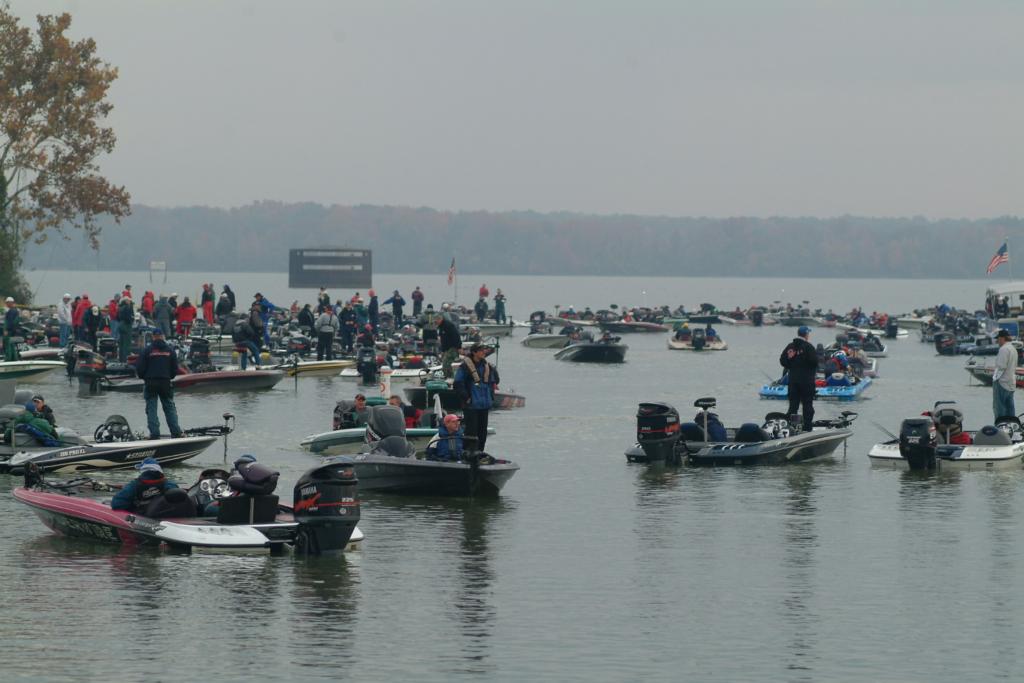 DECATUR, Ala. – The Walmart Bass Fishing League is headed to Wheeler Lake Oct. 13-15 for one of six regional championships. This three-day tournament features the top 40 boaters and 40 co-anglers from each of the Arkie, Bulldog, Mississippi and Mountain divisions. They will compete for a Ranger 198VX with a 200-horsepower outboard and a Chevy 1500 Silverado in the Boater Division and a new Ranger 198VX with a 200-horsepower outboard in the Co-angler Division.

“Wheeler has been fishing a little bit tough,” said National Guard pro Jonathan Newton of Rogersville, Ala. “The fish are in fall transition mode, so they are not really biting well, but that is pretty typical this time of year.

“Spinnerbaits, jigs and crankbaits will probably be the three big players,” Newton added. “Right now the fish are chasing bait and moving around a lot. You’ll see some good stringers in the 14- to 16-pound range, but I would say a consistent 11 to 12 pounds per day will get you to the All-American. I think it will be a good event.”

Takeoffs will be at Ingalls Harbor located at 701 Market St. N.W. in Decatur, Ala., at 6:30 a.m. each morning. Thursday and Friday’s weigh-in will be at the marina beginning at 2:30 p.m., and Saturday’s final weigh-in is scheduled for 3 p.m. at the Walmart located at 2800 Spring Ave. S.W. in Decatur. Takeoffs and weigh-ins are free and open to the public.

The BFL Regional Championship tournament is being hosted by the Decatur-Morgan County Convention and Visitors Bureau.

The BFL is a 24-division circuit devoted to weekend anglers, with 120 tournaments throughout the season, five in each division. The top 40 boaters and co-anglers from each division have now qualified for this regional and are competing to finish in the top six, qualifying them for one of the longest-running championships in all of competitive bass fishing – the Walmart BFL All-American presented by Chevy. Top winners in the BFL can move up to the EverStart Series or even the Walmart FLW Tour.