Bass spread out for tourney 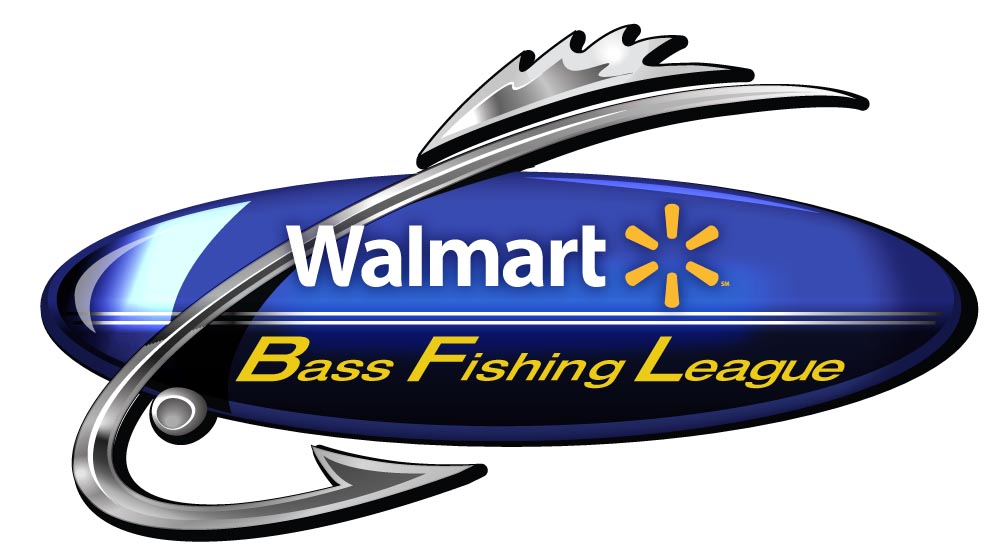 SCOTTSVILLE, Ky. – The Walmart Bass Fishing League is headed to the Barren River Oct. 20-22 for one of six Regional Championships. This three-day tournament features the top 40 boaters and 40 co-anglers from each of the Great Lakes, Hoosier, Illini and Michigan divisions. They will compete for a Ranger 198VX with a 200-horsepower outboard and a Chevy 1500 Silverado in the Boater Division and a new Ranger 198VX with a 200- horsepower outboard in the Co-angler Division.

“The Barren River can be tough, but it has been fishing well for years now, so someone is going to catch them,” said Walmart FLW Tour pro Kevin Snider of Elizabethtown, Ky. “I don’t think you’re going to find a bunch of schooling fish; they are spread out a little more than usual.

“There will be a lot of fish in creeks and brush piles,” Snider added. “There may be a topwater bite, or some fish caught deep by the dam, but spinnerbaits will definitely be a dominant pattern, and jigs are always good out there. I would say 38 pounds for three days will win the tournament.”

Takeoffs will be at the Port Oliver Recreation Area & Ramp located at 4200 Barren River Dam Road in Scottsville at 7 a.m. each morning. Thursday and Friday’s weigh-in will be at the marina beginning at 3 p.m., and Saturday’s final weigh-in is scheduled for 4 p.m. at Walmart located at 2345 Happy Valley Road in Glasgow, Ky. Takeoffs and weigh-ins are free and open to the public.

The BFL is a 24-division circuit devoted to weekend anglers, with 120 tournaments throughout the season, five in each division. The top 40 boaters and co-anglers from each division have now qualified for this regional and are competing to finish in the top six, qualifying them for one of the longest-running championships in all of competitive bass fishing – the Walmart BFL All-American presented by Chevy. Top winners in the BFL can move up to the EverStart Series or even the Walmart FLW Tour.