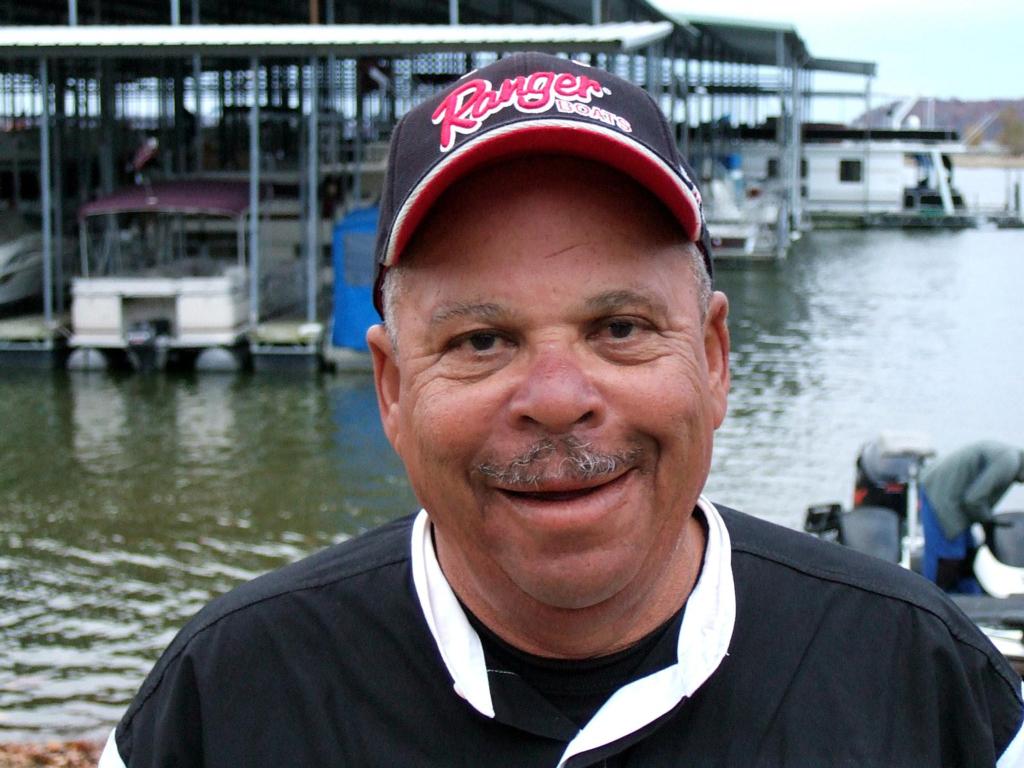 KUTTAWA, Ky. – Larry Jenkins of Memphis, Tenn., won the Walmart Bass Fishing League (BFL) Chevy Wild Card on Lake Barkley Saturday with a two-day total of 10 bass weighing 37 pounds, 9 ounces. For his victory, Jenkins won a berth in the BFL All-American presented by Chevy and an optional-pot payout worth $3,621. The Wild Card tournament is made up of BFL anglers who previously entered all five events within one of 24 divisions and did not qualify for their respective regional tournament.

“Practice was tough for me,” said Jenkins. “I thought about leaving on Thursday before the tournament even started; a few of the guys I know actually did leave. But, I have never run from a tournament, so I stayed, and, boy, I’m glad I did!

“On the first day of the tournament I found an area near Duncan Creek,” continued Jenkins. “It was out of the wind and away from everyone else. I started throwing a (five-hook umbrella rig), and on my second cast I caught a 3 1/2-pounder – and the fish just kept biting. I caught about 20 bass the first day; it was tremendous.

“The second day was even better,” Jenkins went on to say. “I was culling 4-pounders. I used the (umbrella rig) all weekend. I didn’t catch a fish on anything else. I was using 3-inch swimbaits with flat tails on all five hooks. I had brought an old flipping stick I found lying around in my garage and tied it with some 60-pound braid because I had heard you need a strong rod to throw the (umbrella rig). It worked perfectly. I had never used the (umbrella rig) before this tournament. Boy, are my arms sore.”

The remaining top six boaters who also qualified for the BFL All-American: 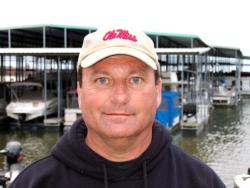 Danny Mosley of Collinsville, Miss., won the Co-angler Division with a two-day total of 10 bass weighing 27 pounds, 2 ounces. His efforts won him a berth in the BFL All-American presented by Chevy along with $1,887 from the optional pot.

The remaining top six co-anglers who also qualified for the BFL All-American: