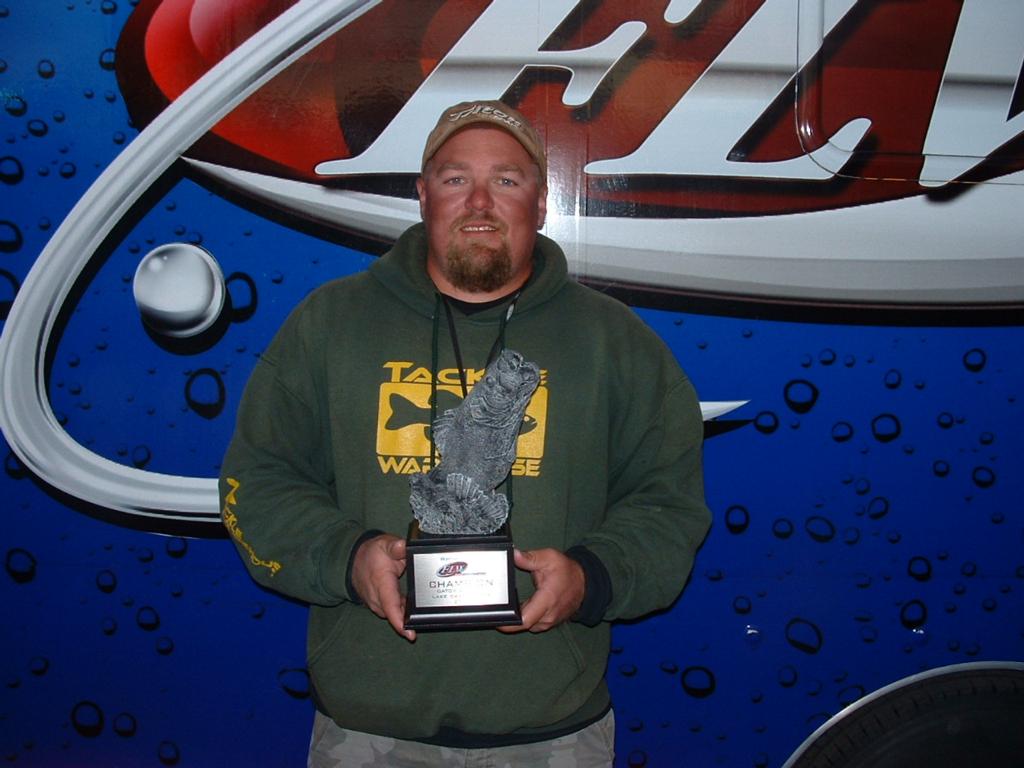 “The cold front really shut the fish down,” said Blanchard. “But it was great for me and played to my strengths. I was able to flip under the mats and found an area on the north end of the lake holding big fish. I used craws and beaver-style baits to punch through the vegetation. Several guys came through where I was, but they were moving too fast. You really had to slow down out there.” 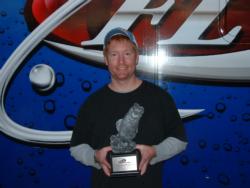 FLW is the industry’s premier tournament-fishing organization, providing unparalleled fishing resources and entertainment to our sponsors, fans and host communities. FLW is offering anglers of all skill levels the opportunity to compete for millions in prize money nationwide in 2012 over the course of 190 tournaments across five tournament circuits, each providing an avenue to the sport’s richest payday and most coveted championship trophy – the Forrest Wood Cup. FLW is committed to providing a lifestyle experience that is the “Best in Fishing, On and Off the Water,” through a variety of platforms including tournaments, outdoor expos and the world’s richest fantasy sports game – FLW Fantasy Fishing. For more information about FLW and FLW Fantasy Fishing, visit FLWOutdoors.com or FantasyFishing.com and look for FLW on Twitter and Facebook.