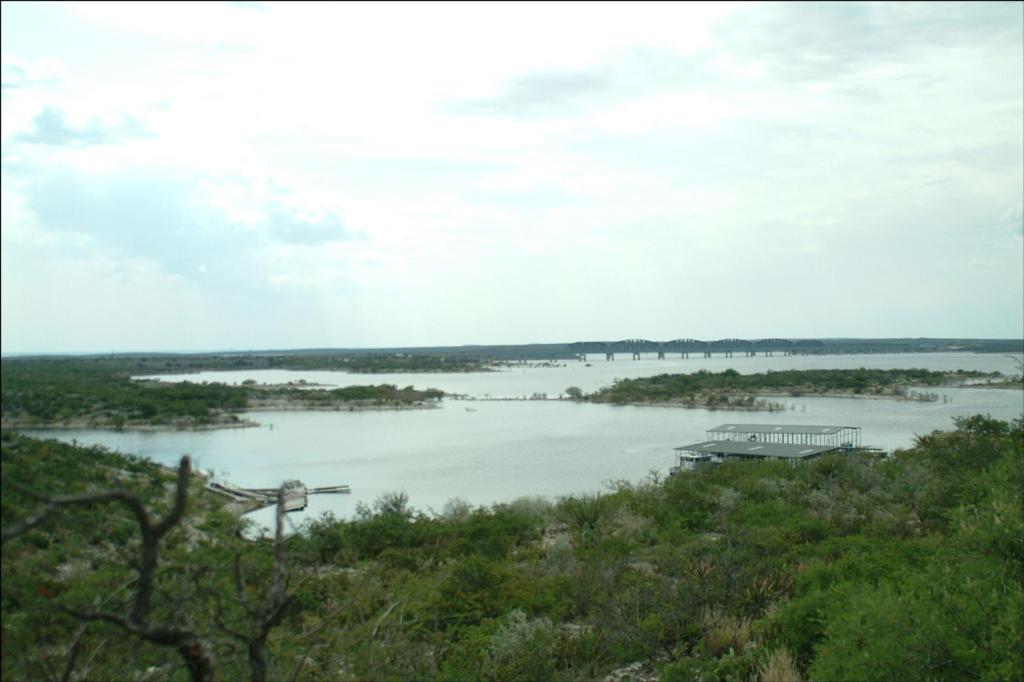 DEL RIO, Texas – National Guard FLW College Fishing is headed to Lake Amistad Feb. 4 for the first of four stops in the South Conference. Forty college teams will be competing for a top award of $5,000 and a berth in the South Regional Championship tournament.

“Fishing has actually been pretty good on Amistad,” said FLW pro Jason Reyes of Huffman, Texas. “We’ve been going through a big warming trend down here and it’s been unseasonably warm. The water is very clear, and the fish are most likely going to be in a spawn mode.

“Senkos and swimbaits are going to be big,” Reyes went on to say. “And I think the Alabama rig is going to be a big player too. I would definitely be sight fishing due to the warmer weather. The water there is probably going to get over 60 degrees, and with the moon phase lining up as it is, the bass will probably be in 20 feet of water or less. I’d say we’re going to probably see some big bags, and it’s going to take around 25 pounds to win this tournament.

“My advice to the college kids would be to fish slow, but at the same time very thoroughly,” Reyes continued. “Take your time, and don’t get in a hurry. The lake is full of big fish. It has gotten a lot less pressure on it now that Falcon (Lake) is taking off. Amistad has kind of taken a back seat, but it’s a great lake and is still full of big ones.”

Schools competing in the Lake Amistad tournament, which is hosted by the Del Rio Chamber of Commerce, include:

University of Louisiana-Monroe – Brian Eaton, and Nick Ladart, both of Monroe, La.

University of North Texas – Jesse Chambers, and Sean Watson, both of Denton, Texas

University of Texas-Tyler – Cameron Frowick, and Matthew McClellan, both of Tyler, Texas