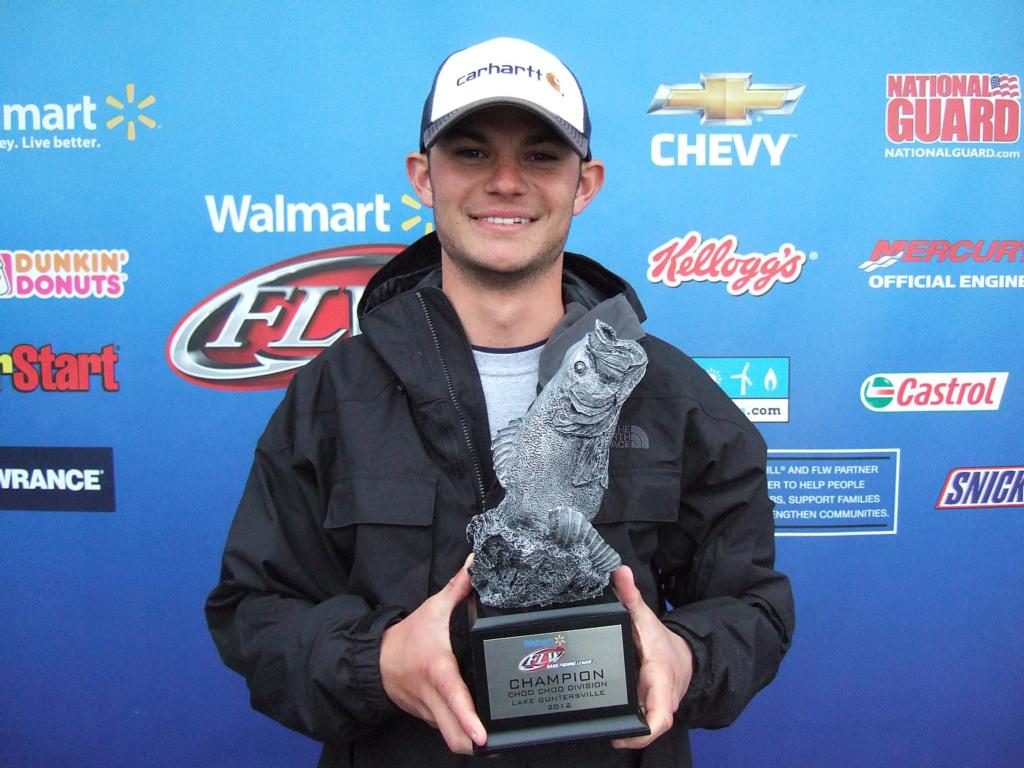 “I fished the Music City division BFL event on Guntersville last weekend,” said Lee, who fished as a team member for Auburn University and finished third in the National Guard FLW College Fishing National Championship in 2011. “I had around 22 1/2 pounds, so I just went back out to the same area where I had been fishing. I had a really good morning, and had all five of my fish by 9:30. I was fishing some staging areas in the 5- to 7-foot range. I was really concentrating on the new milfoil that has been growing in the mid-lake area. I was not getting many bites, but when I did get one it was usually over 5 pounds. I stayed with it and just grinded it out.

“Three of my keepers were caught on the Alabama rig, but my big 7-pounder came in on a Rat-L-Trap,” Lee continued. “The fishing was about the same coming in as it has been the past few weeks. I told my friends that if I could get 10 bites, I could get around 25 pounds and be in contention to win the tournament. I ended up catching 10 fish total, and 27 pounds, so it was pretty close to what I had predicted.”

A marketing major at Auburn University, he has already qualified for the 2012 National Guard FLW College National Championship at Lake Murray, S.C. 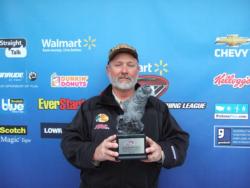