Morgan cranks to victory on the Barren River 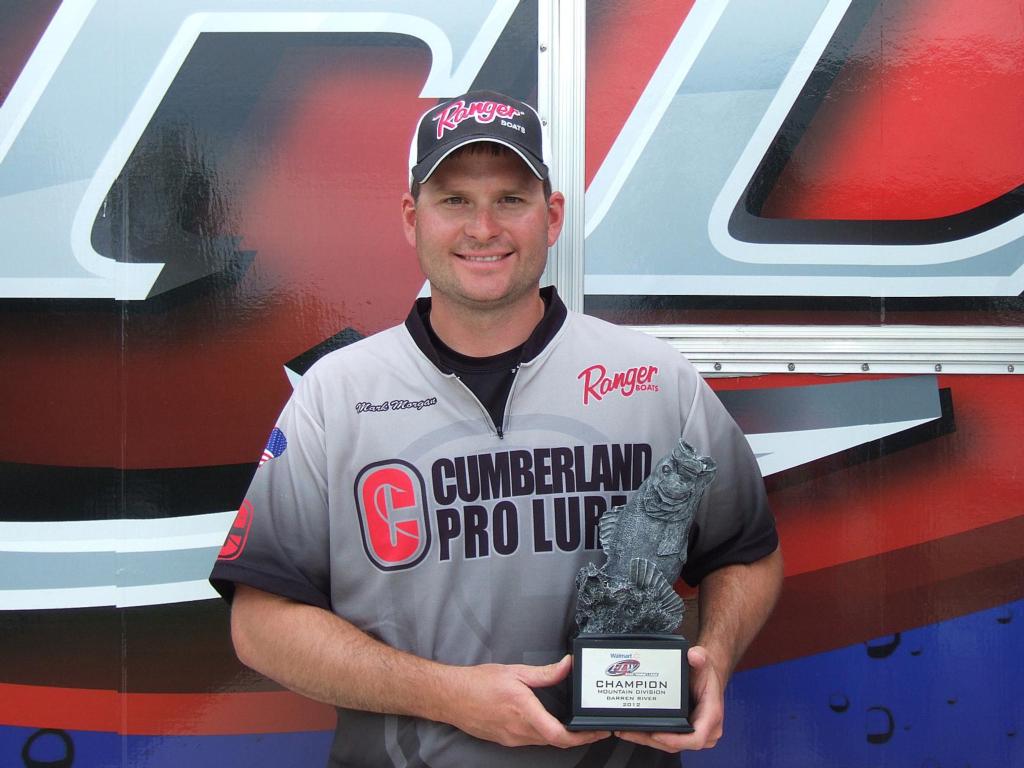 Mark Morgan of Somerset, Ky., won the June 2 Mountain Division event on the Barren River with a weight of 18 pounds, 7 ounces. Morgan was awarded a check for close to $6,000 for his win. Angler: Mark Morgan.
June 2, 2012 • MLF • Archives

“I had a late boat draw in the morning, and I thought I was in trouble,” said Morgan. “I had found two big schools of fish during practice, and I didn’t think that I would be able to get to them due to my late draw. I was blessed though, and one of my areas was still open. It was on the main lake, near the state park. I spent all day in that area, deep cranking the rocks and stumps and underwater structure with a Strike King 6XD crankbait in 12 to 16 feet of water. We had a very successful day, and I caught between 30 and 40 fish.

“I definitely have to give credit to my Humminbird Electronics,” Morgan continued. “That allowed me to really lock on to the schools that I knew were there. I also got really lucky in the fact that no one else had found that spot. I spent three days practice fishing for this event, and I knew if I could get one of those two areas then I would have a shot at the win. This is actually my second win in the Mountain Division this year, so I’ve had a great year and am looking forward to the final event being held here again.” 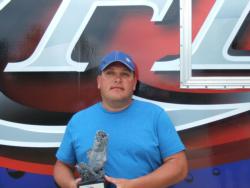