Lowe stands out on Bayou Black 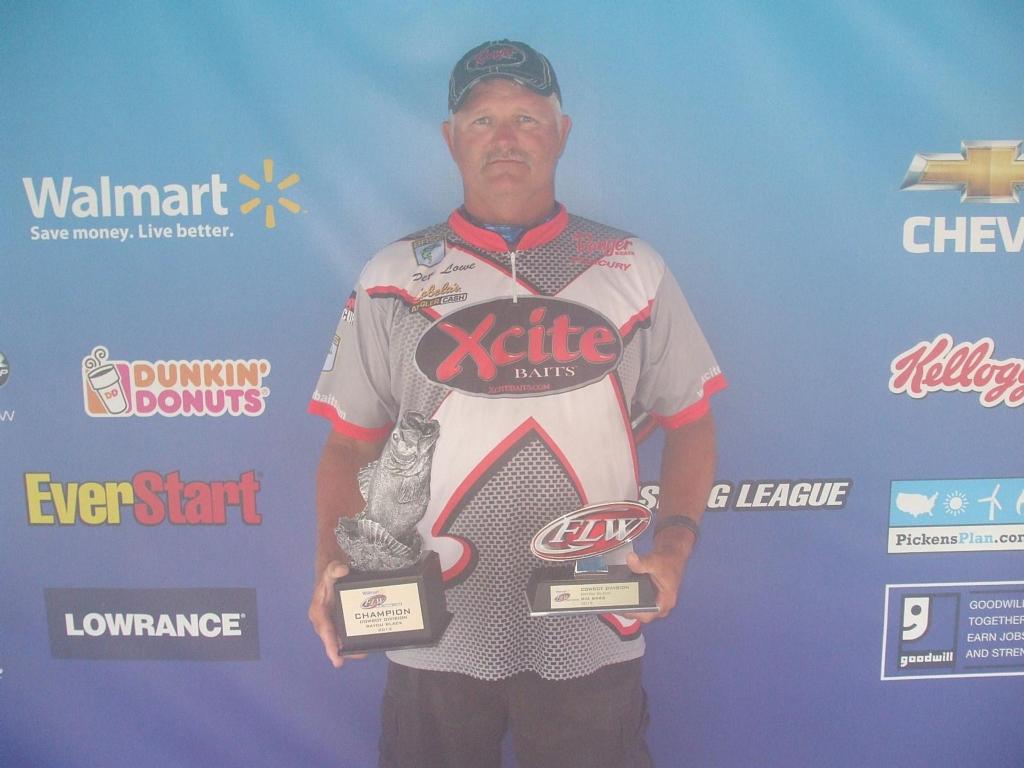 “I really enjoyed this win,” said Lowe. “My daughter is having a baby that is due any day, and my mother is battling cancer, so I almost didn’t fish the tournament, but I am glad I did. This was a nice win.

“Originally I was going to make a 60-mile run, but during practice I saw that the Bass Federation was having a tournament on the same area that I wanted to fish, and the fish were pretty beaten up. I only caught about two 3-pounders there, so decided to stay closer to the takeoff point despite what most everyone said against it.”

Lowe had his first two fish, one of them a 5-pounder, within the first hour of the tournament and started to feel confident in his decision to stay closer to the marina and avoiding the long 60-mile run that included going through a lock system.

“I was targeting water hyacinth in about 4 to 6 feet of water,” Lowe said. “I could see a grass line about 10 feet away. When the cloud cover came the bass would come out on the porch to play, and that’s when I got my fish. The big ones came on a swim jig. I was also using (Xcite) Raptor Tail Jr. Craw baits and XCalibur poppers.

“If you do the same thing everyone else is doing, you’ll have the same results,” Lowe continued. “I wasn’t here for second place and decided to go for broke.” 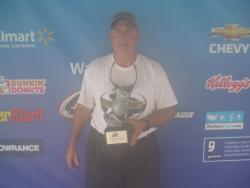