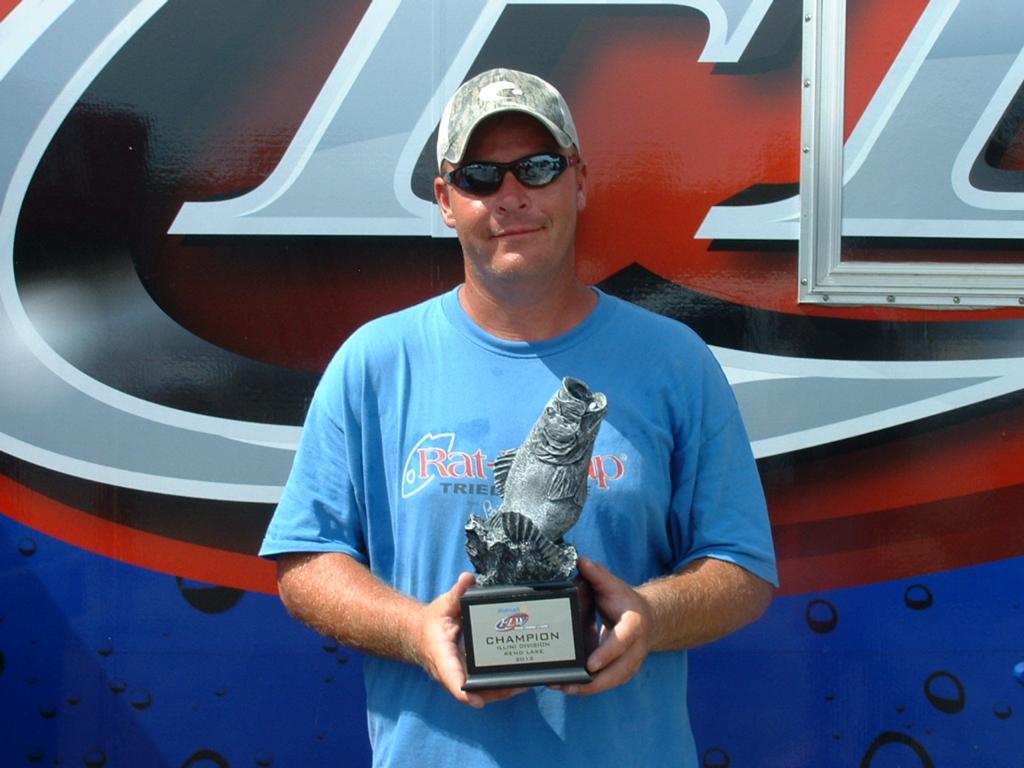 Porter was fishing in about 4 feet of water targeting wood and rock with jigs and crankbaits to catch his limit. 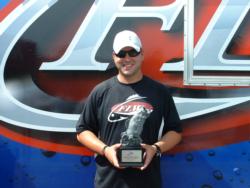