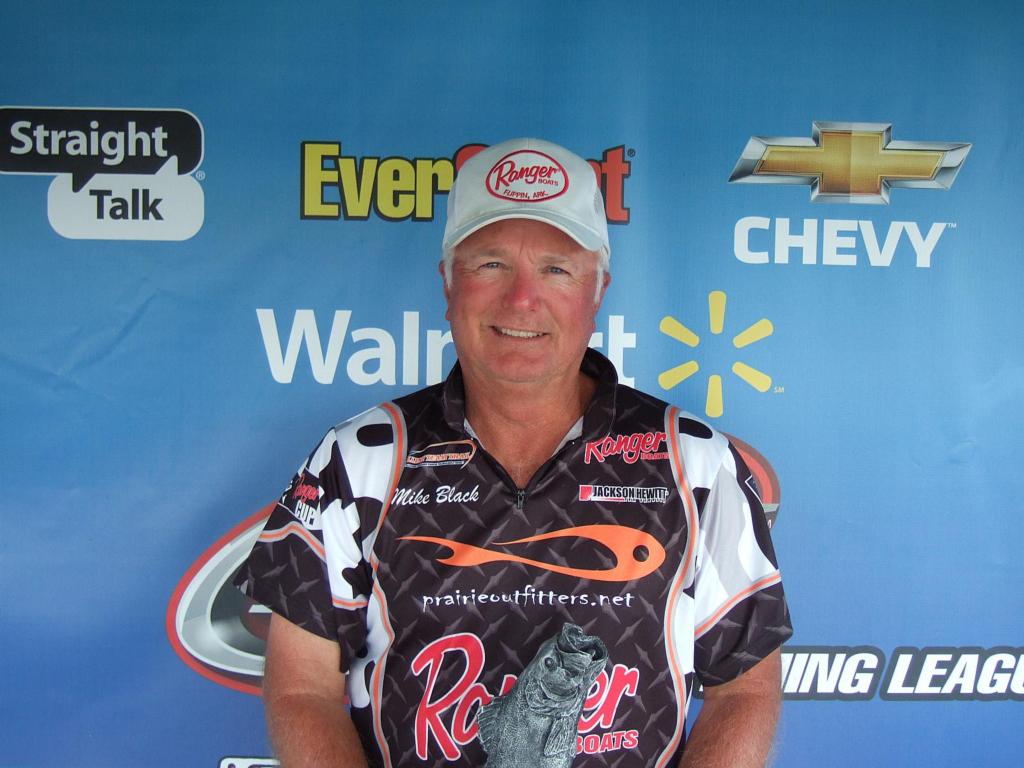 “This is actually the fifth event that I have won in my career,” said Black. “And the wins just keep feeling better the older that I get. The conditions were terrible out there. It was 90 degrees on Friday, our practice day. Then on Saturday, it dropped down into the 70s and the water temperature dropped dramatically. It really made for a tough tournament.”

“In tournaments, I always go after the big fish, not the numbers,” said Black. “I fish for five good bites every day. It’s risky; I’ve lost a lot of tournaments, as well. The key for me was my persistency, though. I fished so slow. That’s one of my main strengths is my patience. I would concentrate on a stump and throw at it 15 to 20 times, but I knew the fish were there and I just had to get in their heads. Sure, the money is nice to win, but for me, tournament fishing is all about the respect.” 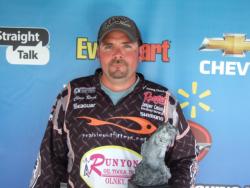