Inman runs to victory on Kerr 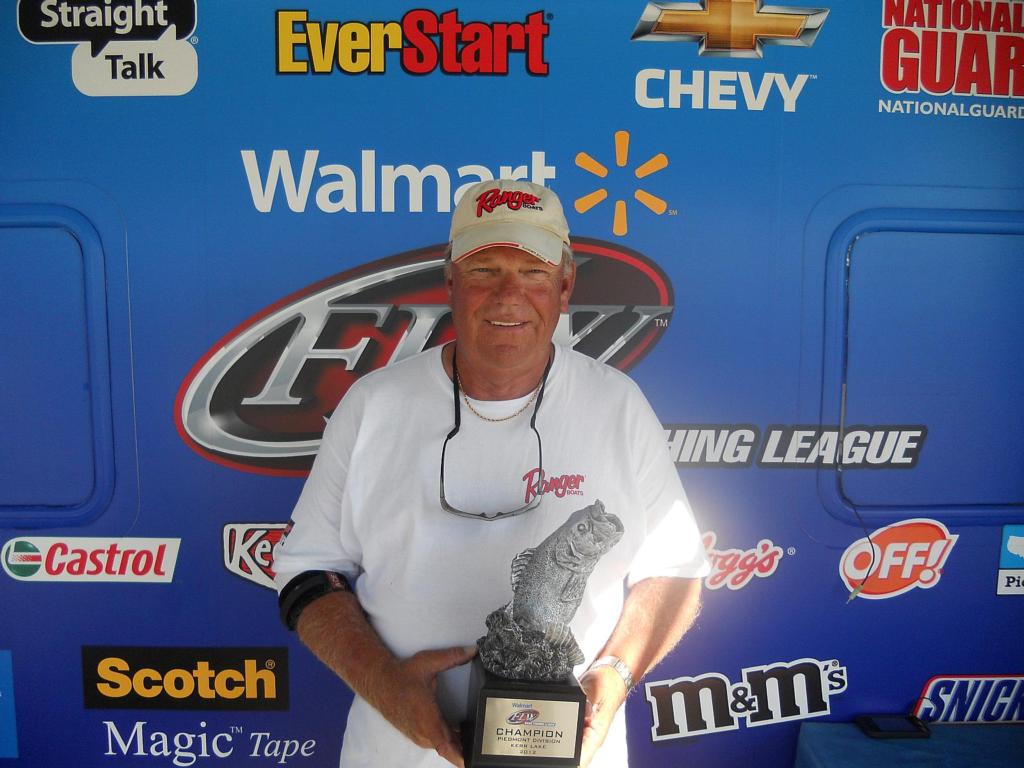 “I must have fished around 75 of these BFL events,” said Inman. “This was my first win, and I can’t tell you how good it feels.

“I fished all over the lake, running from place to place,” Inman continued. “I was throwing a topwater early and a worm later. It was a pretty good tournament for me. I had around 15 keepers on Saturday, and eight on Sunday. I had a limit by 8:30 a.m., though.

“The key for me was my cadence, and the way that I was working my baits,” Inman went on to say. “I have to thank my wife for this win, too. She’s always putting up with me sneaking away for a few days to go fish, and I couldn’t do this without her.” 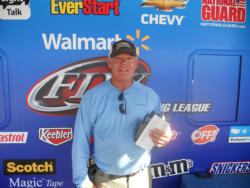