Northern Conference Championship to be held on Philpott Lake 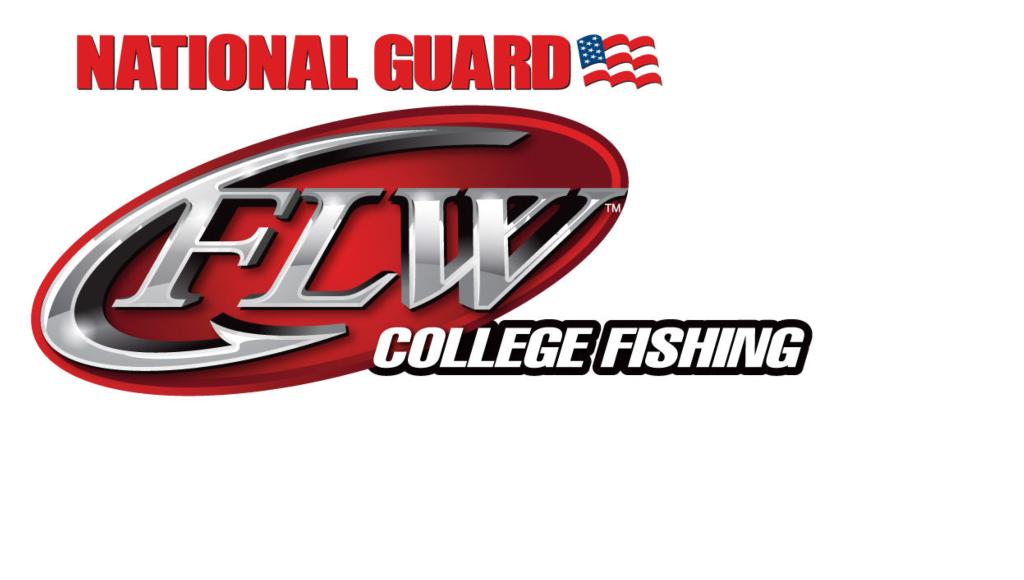 “It’s a beautiful lake, but the fishing is going to be tough,” said three-time angler of the year and Castrol pro David Dudley of Lynchburg, Va. “Any time you fish during the summer-to-fall transition it makes fishing tough. The fish tend to spread out so you can’t key in on any one area.

“Anglers are going to have to keep an open mind,” Dudley continued. “The fish are going to be caught in water anywhere from 6 inches to 30 feet. It’s going to be best if they move around a lot. Look for fish in all depths of water. I would look for schooling bass near the dam. Topwater baits, shaky heads and drop-shots should all work. If teams catch 13 to 14 pounds a couple of times they will be doing good. It should take about 36 pounds to win.”

Anglers will take off from Twin Ridge Recreation Area located at State Route 624, Twin Ridge Marina Road in Henry VA., at 7 a.m. each morning. Weigh-ins will be at Walmart located at 976 Commonwealth Boulevard, in Martinsville, Va., beginning at 4 p.m. each day. Takeoffs and weigh-ins are free and open to the public.

Fans will be treated to the FLW Expo at Walmart on Thursday and Friday from 2-4 p.m. and Saturday from noon-4 p.m. prior to weigh-ins. The Expo includes Ranger boat simulators, interactive games, activities and giveaways provided by sponsors. Fans can also learn more about the sport of fishing and other outdoor activities. All activities are free and open to the public.