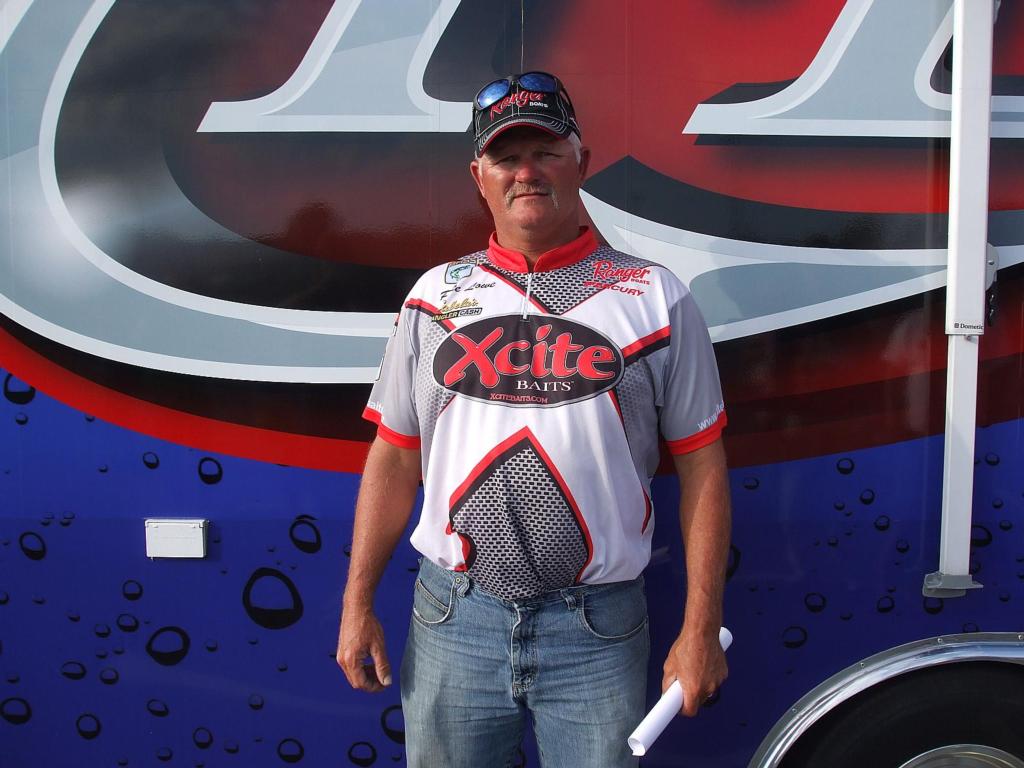 Pete Lowe of Woodworth, La., won the BFL Regional that took place Oct. 18-20 on the Red River with a three-day total weight of 40 pounds, 2 ounces. Lowe earned himself a Ranger boat and motor plus a Chevy 1500 Silverado for his victory.
October 20, 2012 • MLF • Phoenix Bass Fishing League

NATCHITOCHES, La. – Pete Lowe of Woodworth, La., won the Walmart Bass Fishing League (BFL) Regional on the Red River with a three-day total of 15 bass weighing 40 pounds, 2 ounces. For his victory, Lowe won a Ranger Z518 with a 200-horsepower Evinrude or Mercury outboard plus a Chevy 1500 Silverado and entry into the BFL All-American presented by Chevy. This regional tournament featured the top 40 boaters and 40 co-anglers from each of the Arkie, Cowboy, Mississippi and Okie divisions.

“This tournament was definitely the biggest win that I have ever had,” said Lowe. “It feels excellent, and I can’t wait to fish the All-American.

“I fished exclusively in Pool 3, where we launched out of,” said Lowe. “I really didn’t want to gamble with the locks, and I knew from my practice period that I had four or five good areas to fish. I fished the Colfax end of the pool and targeted ledges, fishing everywhere from 5 to 19 feet.

“Every day I would start out by making a 30-minute run to what turned out to be my primary area,” Lowe continued. “I would get my best fish early on a crappie-colored Bandit Series 200 crankbait. I would catch an early limit – the latest that I filled out my limit was 9:45 a.m. Then I would move and fish my other areas and I would cull a few and gain a few pounds.

“The crankbait bite would slow down in the afternoon,” Lowe said. “That’s when I would switch to a Okeechobee Craw-colored Xcite Baits Raptor Craw or a watermelon red-colored Zoom Speed Worm. Conserving my fish was extremely important to me, and that’s why I moved around. I wanted to save my fish so I didn’t burn them up until the final day. I mainly just targeted the grass and scattered stumps that I could find on the river ledges.”

Despite catching 15 keepers a day and holding a comfortable 3-pound lead heading into the final day of competition, Lowe was still extremely nervous and stressed.

“I was so nervous that I didn’t eat at all on Friday, and not until after the tournament was over on Saturday,” Lowe said. “I weighed myself when I got home and I lost six pounds because it was so nerve-wracking. I prayed so much for this, and I need to thank God for blessing me with this win.” 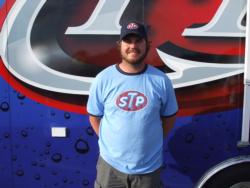 Will Terrell of Memphis, Tenn., won the Co-angler Division with a three-day total of 15 bass totaling 27 pounds, 5 ounces. For his efforts, Terrell took home a Ranger Z518 with a 200-horsepower Evinrude or Mercury outboard along with a berth in the BFL All-American.