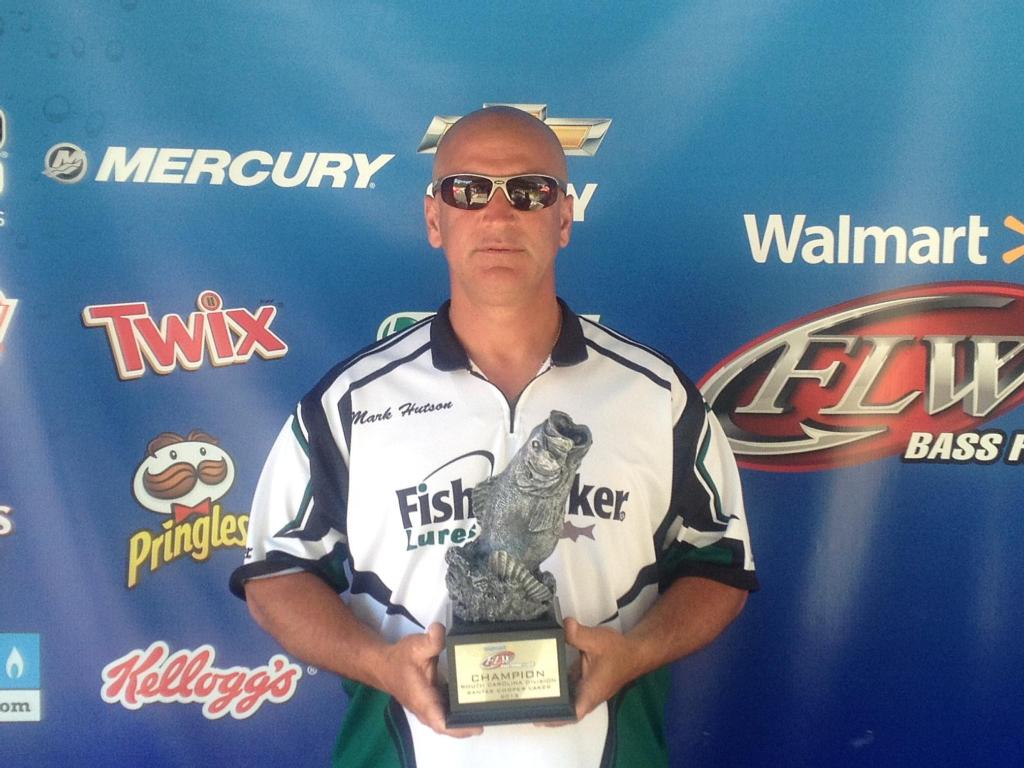 “I started off the day by fishing beds,” said Hutson. “On my first cast of the day, I caught a fish off a bed that was about a 4-pounder. After that, I went to the lower end of the lake to fish some more beds that I saw in practice. That’s where I happened to see my biggest bass of the day on a bed. I ended up catching her and she weighed over 10 pounds.

“I also fished some brush piles out deeper and then went back to the upper end of the lake to fish some more trees,” Hutson continued. “I caught several fish off the trees and was able to cull a few of the fish that I had from before. That’s pretty much where I ended up and I just fished trees and stumps for the rest of the day.

“For the bed fish, I was mainly using a Zoom Ultra Vibe Speed Craw in green pumpkin,” Hutson went on to say. “I had a couple other different craws that I was using, and I would rotate them back and forth until I found out what a particular fish wanted. I was catching the fish in the trees on a green pumpkin and red Zoom Brush Hog with a 1/8-ounce weight. The majority of the trees were in 3 to 4 feet of water, and the isolated ones seemed to hold the best fish.” 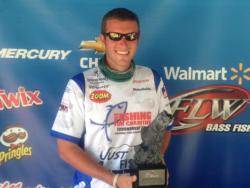