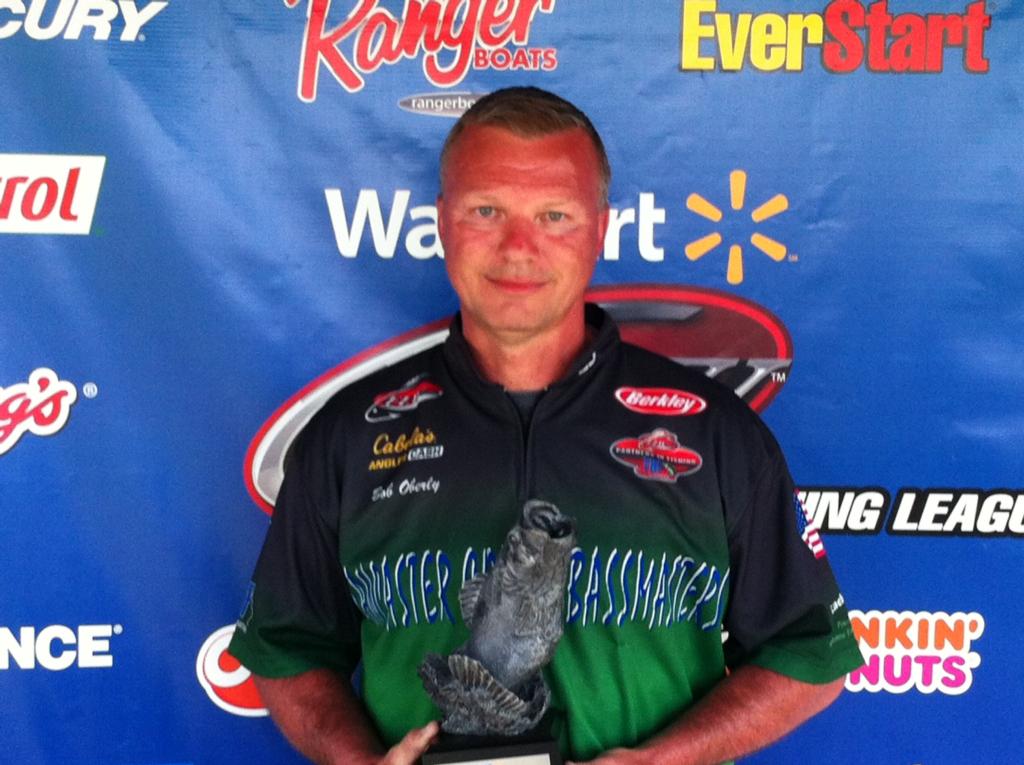 “I caught all of my fish in less than 4 feet of water,” said Oberly. “The biggest ones came out of about a foot of water. I was targeting areas with sparse grass and a hard bottom. After catching and culling through three limits, I felt pretty comfortable that I had enough to do well. I had my first limit in 45 minutes and my partner was catching a lot of fish too. It was a matter of who was catching the right bites.

“We got them all on Chatterbaits, soft plastic craws and Senkos,” Oberly continued. “Darker colors like black seemed to work the best. I really didn’t have a very good practice, but my fishing partner was catching good ones. Whether I caught them or not, I could see what kind of quality fish were in the area. That’s what really dialed me in and told me to stick with it.” 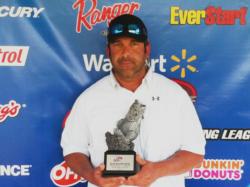