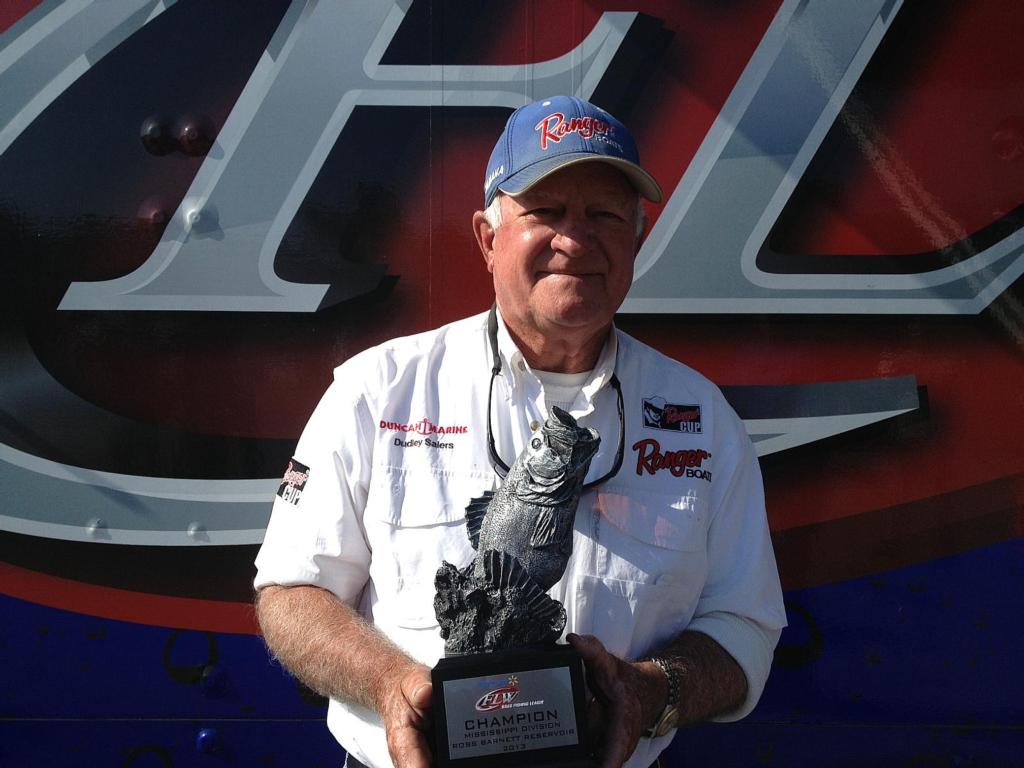 According to Salers, a self-described “72-year-old southern guy,” the tournament set up perfectly for him – the water had just come up to normal summer pool level and the day went perfect for him.

“Takeoff was at 6:30, and I had my limit by 7:15,” Salers said. “I started fishing an underwater point in Cane Creek. I was targeting shallow wood with worms and other topwater baits. I stayed there a couple of hours. I must have had about 15 pounds when I decided to leave.

“From there I moved to fish grass mats and was able to improve my limit.”

Salers said that his second spot was a shallow point. He kept his boat in about 10 feet of water and was throwing into about 2 feet of water on the edge of the pad line. He was using jigs and spinnerbaits. 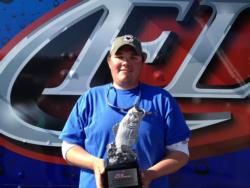