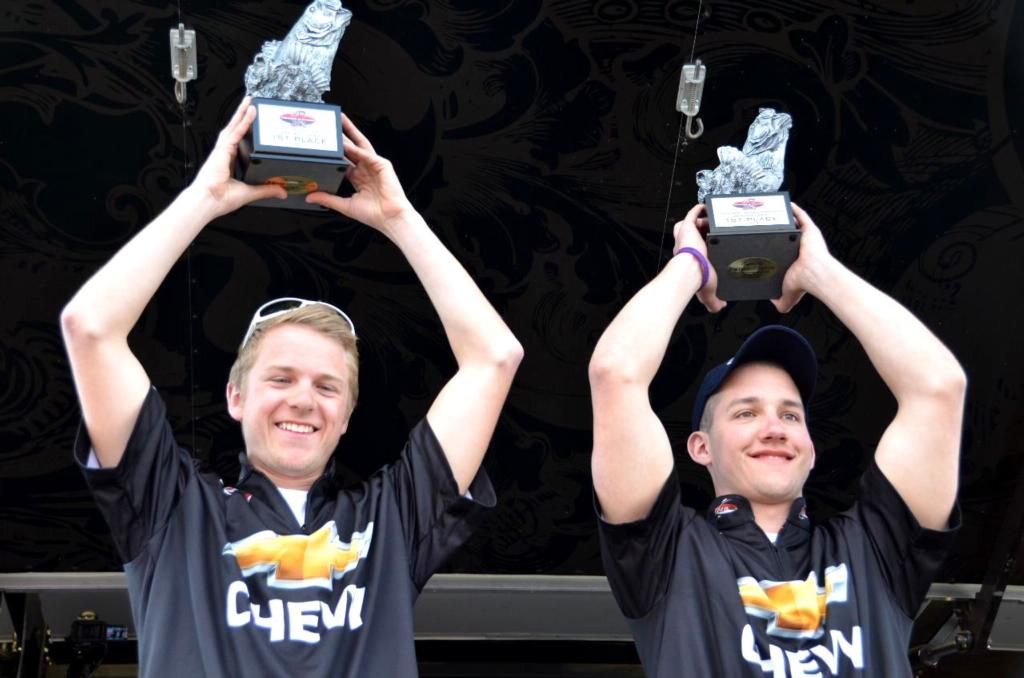 Rounding out the top five teams were: 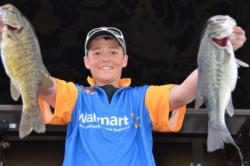 Complete results can be found at HighSchoolFishing.org.

Overall there were 23 bass weighing 43 pounds, 14 ounces, with three five-bass limits caught by the five teams. 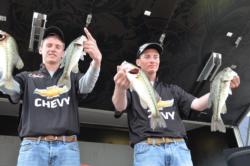 High School Fishing is free to enter and open to all ninth, 10th, 11th, and 12th grade students, including home-schooled students, who are members of the Student Angler Federation.

For regular updates, photos, tournament news and more, follow High School Fishing on Facebook at Facebook.com/FLWFishing and on Twitter at Twitter.com/FLWFishing. Visit HighSchoolFishing.org to sign up or to start a club at your school.

Launched in 2011 by FLW and The Bass Federation Student Angler Federation, High School Fishing is the largest student-angler initiative in history. It offers students at more than 23,000 high schools across the United States and Canada the opportunity to compete in club, state, conference and national bass tournaments for the chance to earn college scholarships. Every team participating in a state championship is also invited to compete in the High School Fishing World Finals, the largest tournament of its kind. Visit www.highschoolfishing.org for additional information. 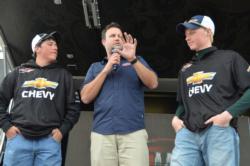 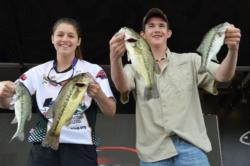 The Bass Federation Inc. (TBF) is owned by those we serve and dedicated to the sport of fishing. TBF is the largest and oldest, organized grassroots fishing organization there is. TBF affiliated state federations and their member clubs conduct more than 20,000 fishing, youth and conservation events at the local level each year and have provided a foundation for the entire bass fishing industry for more than 40 years. Visit bassfederation.com for additional information.