Brindle by an ounce on Guntersville 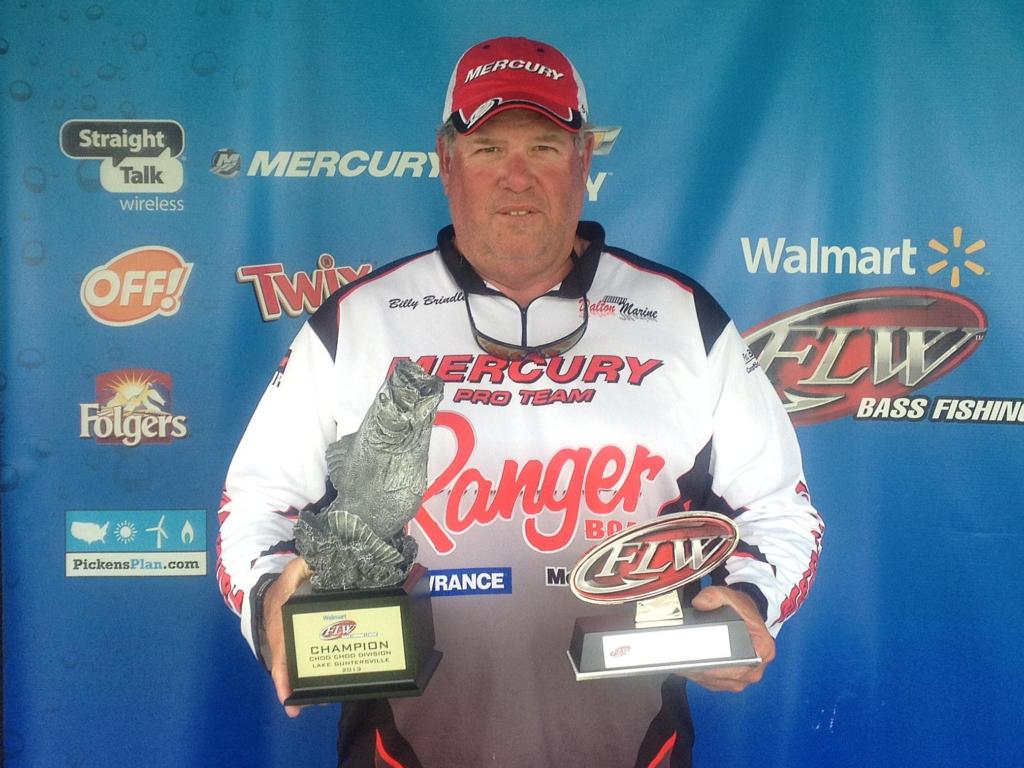 “I’ve finished third, fourth and fifth in FLW tournaments,” said Brindle, who earned his first career victory. “It feels so good to finally get the win. I really didn’t think that I had enough. I figured there would be at least two 30-pound stringers. To win by an ounce is just great.”

Brindle won by fishing underwater humps in the mid-lake area. All of his fish came on a Hog Farmer umbrella rig rigged with 41/2-inch Zoom swimbaits.

Brindle said that he caught eight keeper bass throughout the day, with the bite being strongest in the first two hours of the day.

“I caught the biggest fish of the tournament – a 9-pound, 10-ounce largemouth,” Brindle went on to say. “The key for me was finding those fish that were suspended. I only live 90 miles from Guntersville, so I have a lot of experience on the lake. The lake has been on fire lately, and the fishing is still really unbelievable.” 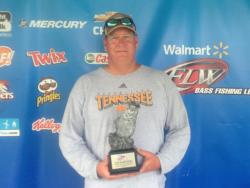