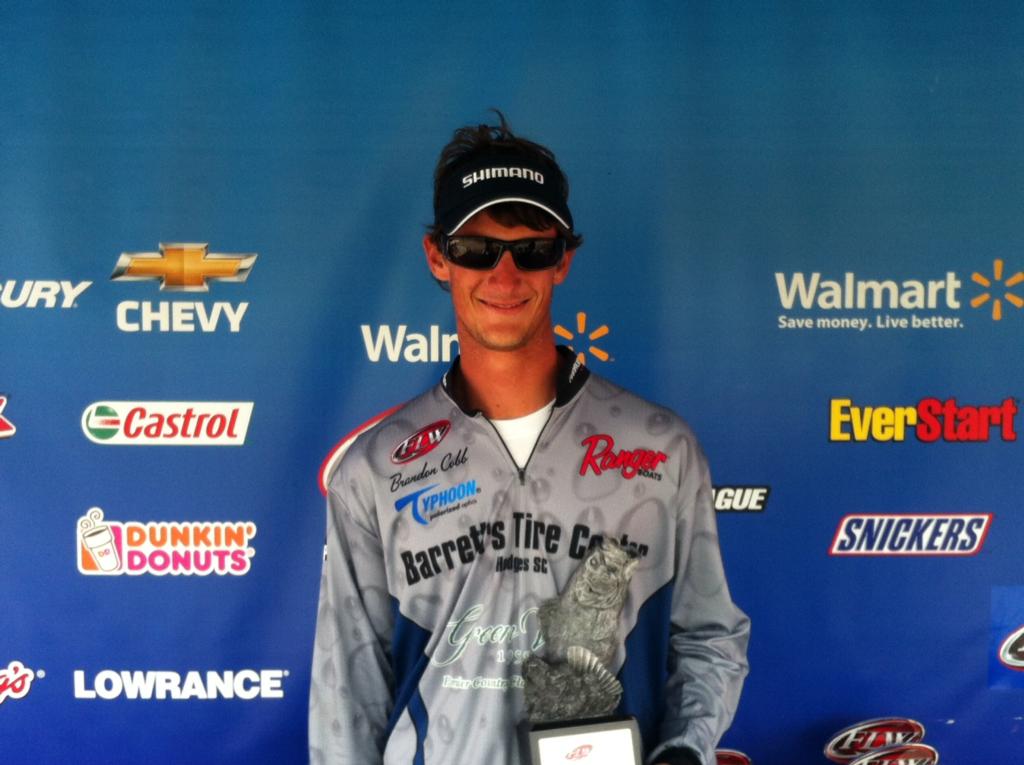 “Everything went right for me out there,” said Cobb. “I’ve been close to winning a few times, but it’s such an awesome feeling to finally get a win.

“I knew that everyone would be targeting the areas where the herring were spawning,” Cobb continued. “During practice I located this small clay point back in a pocket that I knew I would have to myself. I could pull up on it and catch a few solid keepers, then leave for a few hours. The fish would replenish while I was gone, and I was able to pull a few limits out of there.”

“I caught around 15 keepers throughout the entire day and culled a few times,” Cobb said. “The key for me was avoiding the lake pressure. My area was not real obvious and I had that little clay point all to myself.” 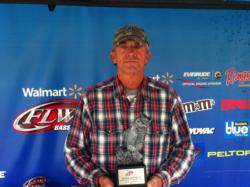