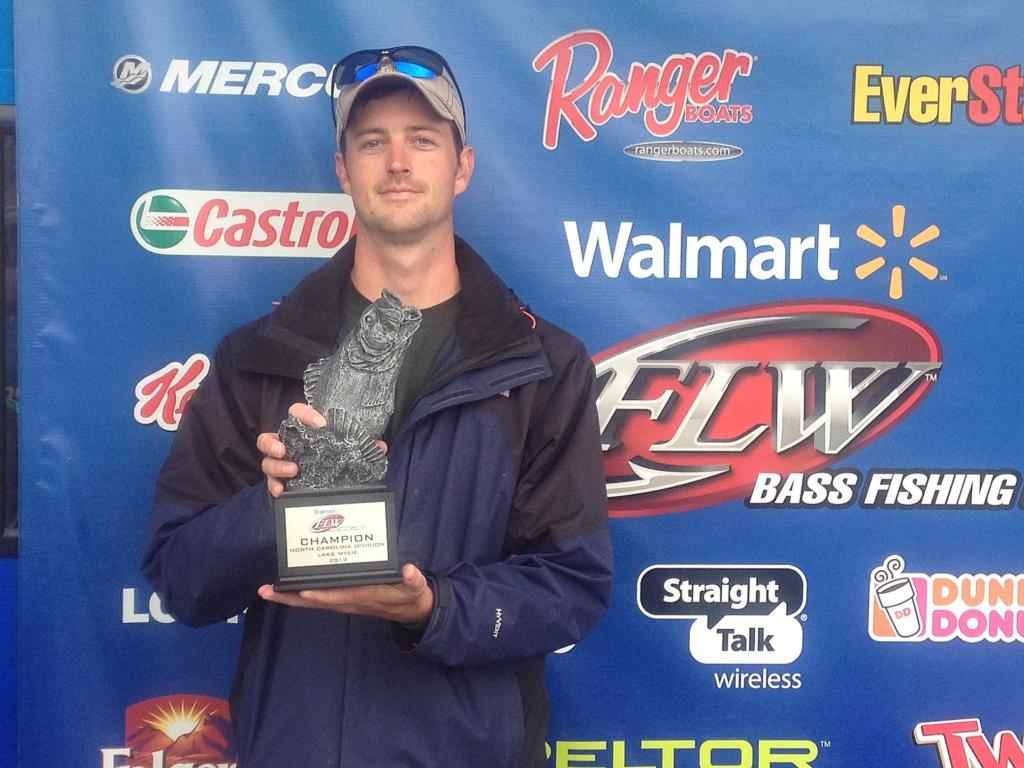 According to FLW tournament reports Hicks was fishing mid-lake targeting shallow points with a spinnerbait. 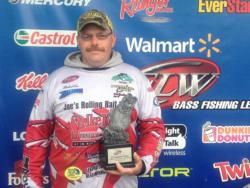