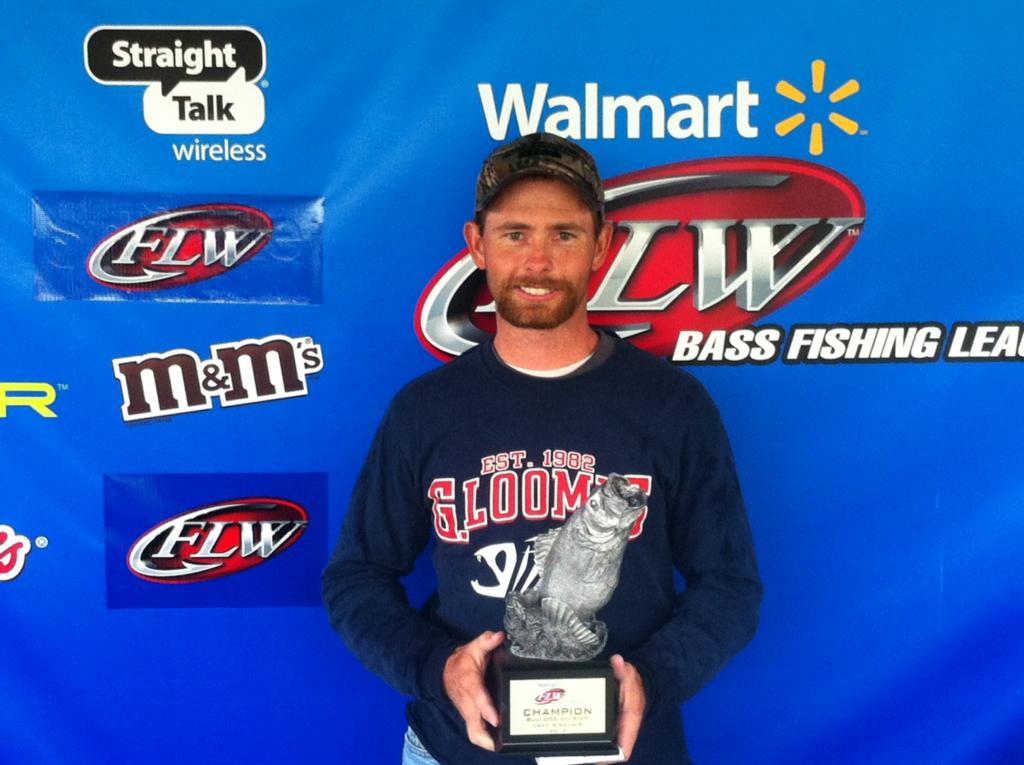 It was a rainy, wind-blown day, and according to Horton not the kind of day that you want to wake up and go fishing. However, Horton admitted the wind and rain is what helped prolong the early-morning bite that led him to victory.

Horton said that he was targeting the shad spawn in grassy areas and along seawalls in the Oconee River. Horton said he used Ol’ Nelle Spinnerbaits and caught about 40 keeper fish throughout the day.

“During practice I was catching 3 1/2- to 4-pounders,” said Horton. “I was pretty confident that I was going to have a good day, but I was surprised by the quality of bites that I actually got on Saturday.

“My first fish was 6-6, then I caught a 4-pounder and a 5-pounder. My co-angler and I kept doing the math and we kept coming up with 21 pounds. It was pretty unbelievable. But when it is your day, it is your day. I had a great day and everything seemed to line up for me.

“I culled until about 11 a.m. After that, I couldn’t get another one in the boat. It was a long, long day after I caught that fifth keeper.

“My co-angler was great. I had a 4-pounder that if he wouldn’t have been there with the net, I would have lost (the fish). He did a great job netting that fish, and really, that is the difference between my first-place and perhaps a third-place finish. 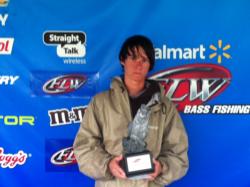