Panetta is king on Potomac River 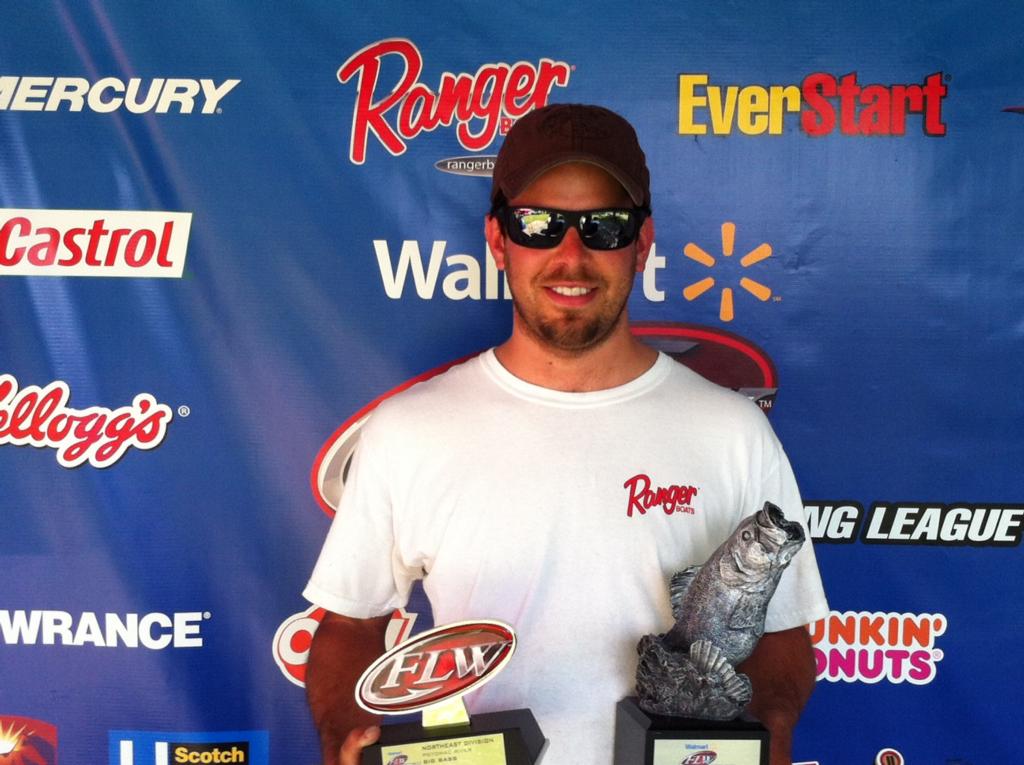 “The weather was a huge factor in the tournament,” Panetta said. “I was down practicing since Tuesday and conditions were pretty good during the week; calm water with light breezes. On Saturday the wind really picked up and I had to make some major adjustments to my fishing. During practice I was catching fish pretty good in the weeds, but then I found this rock pile outside of a spawning flat where I ended up staying during the entire tournament. I must have cast in there about 1000 times.

“I really only had two 40-minute windows that produced the bigger fish for me.”

According to Panetta, the windows were when the tide was coming in and when the tide was rolling out. Panetta attributes his success on Saturday to growing up fishing tidal waters, which gave him the discipline he needed to stay in the one area where he had a lot of confidence.

“I had been throwing swimbaits during practice and that was working early on Saturday morning,” Panetta continued. “But then the bite died once the wind picked up and the tide started to rip. At that point I switched to using crankbaits and that’s what I caught my big fish on.”

Panetta indicated that he caught a personal best, 7-pound, 4-ounce bass, during practice and was able to land it again during the tournament.

“That almost never happens,” Panetta continued. “It was a pretty special fish.” 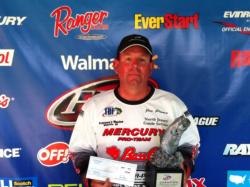