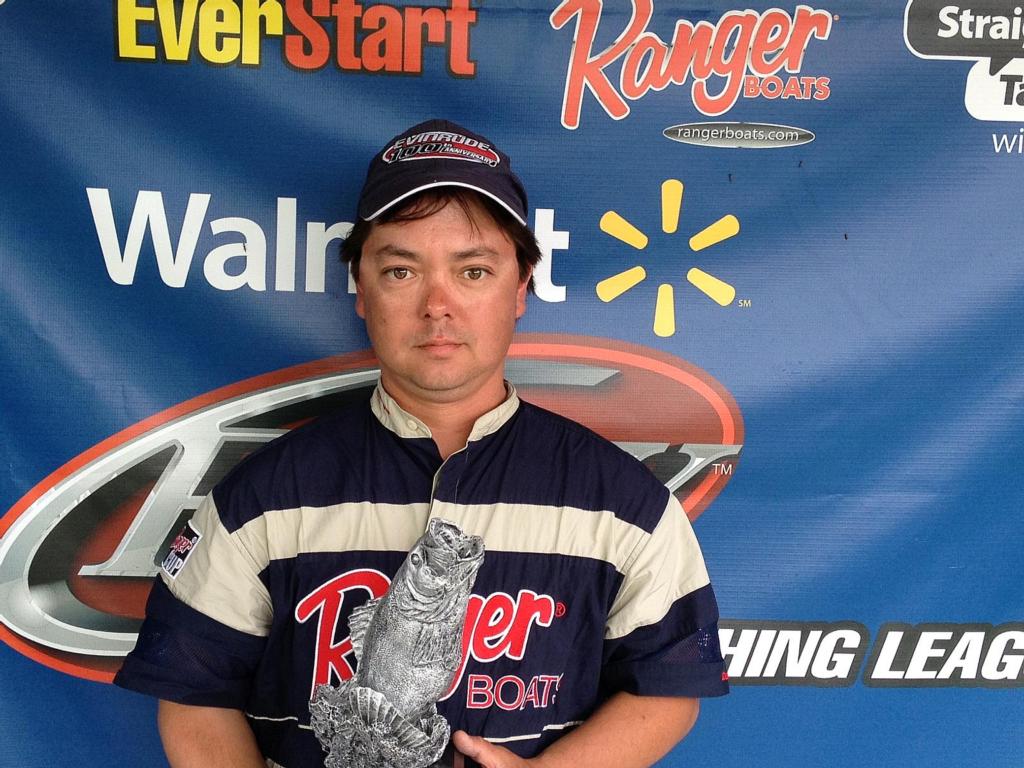 After what he described as a very rough pre-fish chasing largemouth bass, Zielinski decided that the largemouth bite was off and opted to target smallmouth bass at tournament time.

“On Saturday I made the run to all my smallmouth locations,” said Zielinski. “It was a long, miserable run. I speared five waves on the run. But I knew the largemouth bite was off, so if I was going to win I was going to have to win with smallmouth.

“I was targeting rock humps in the main lake using spider grubs on jigs. It was a pretty slow start. I didn’t get my first bite until about 9:30, and then until about 1:30 the fish came in spurts. I would catch two or three bass right in a row and then not have another bite for another 45 minutes, and it just kept doing that all day long.” 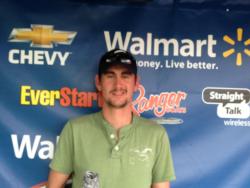