Wright by ounces on Shelbyville 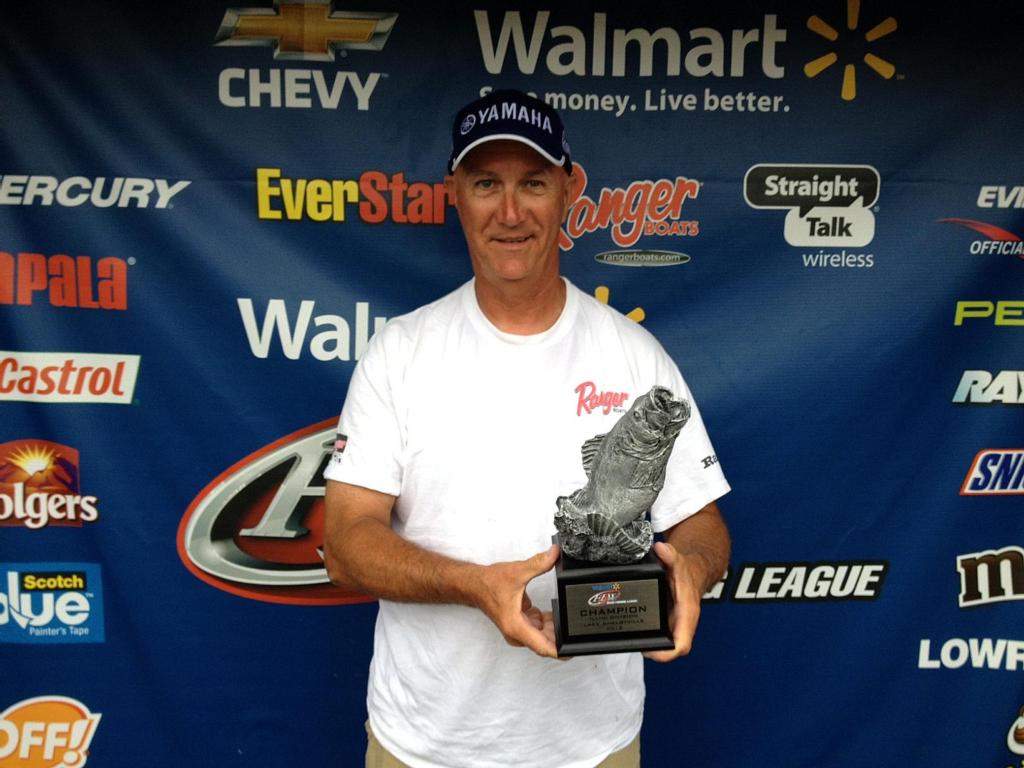 “I was fortunate and blessed,” said Wright, who earned his first career victory in FLW competition. “I caught my limit by 7 a.m., and I’m glad I did, because I didn’t have another bite for the rest of the day.”

Wright said that he had found two nice schools of fish during his practice and decided to target them during the tournament. He wasn’t sure why they quit biting after 7 a.m.

“I think it may have been the local traffic,” Wright said. “The water really muddied up, and the bite shut down.”

Wright said that he fished his two schools throughout the entire day. They were located on main lake points, in 16 to 20 feet of water.

“Four of my fish came on a Sexy Shad-colored Strike King 6XD crankbait,” Wright continued. “I also caught one throwing a purple and green pumpkin jig trailered with a Bama Bug-colored Rocket Craw.

“The key for me out there was my Lowrance electronics with the side scan,” Wright went on to say. “I never would have found those schools of fish without it. It has definitely made me a much better fisherman.” 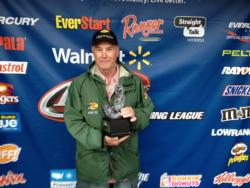