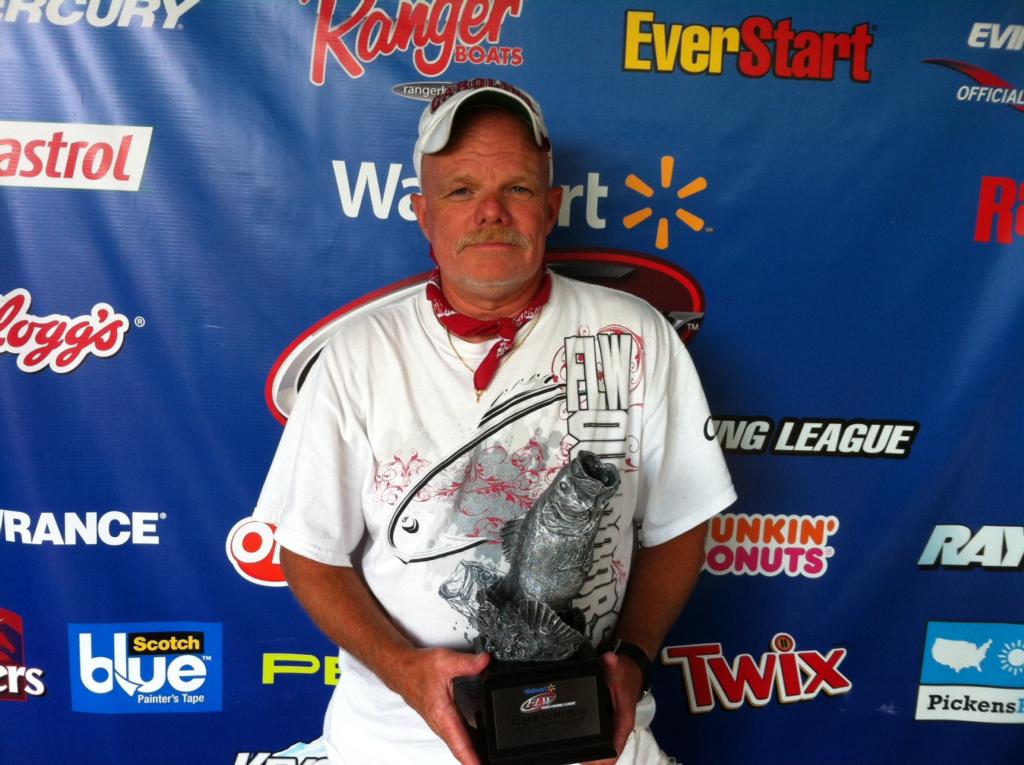 “The day started a little hard for me, but I just kept trying. I didn’t have a fish by 10:00,” said Jennings. “Then I went to one place and caught three good fish in an hour. In practice the same thing happened. I’d have a hard morning and then catch good fish in the afternoon.”

Jennings said he pitched a beaver-style bait to docks and wood cover in up to 10 feet of water. “You could go and hit 25 places without a bite and then catch two or three off the same dock or in the same little stretch.”

Even though Jennings won by more than 2 pounds, he didn’t think he’d have enough to win. “I had a 14-inch fish in my limit and I thought I had 18 or 19 pounds. I thought that 14-inch fish would cost me the tournament” 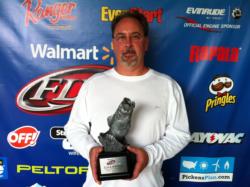