Anderson runs away with title on Kentucky/Barkley lakes 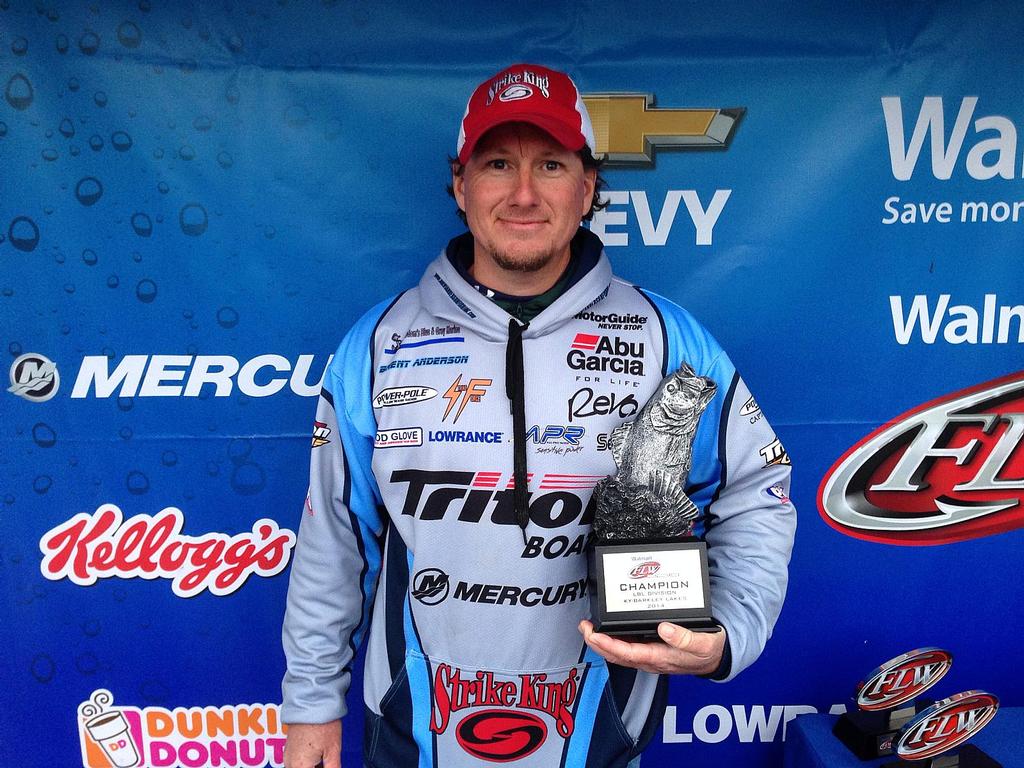 Anderson picked up his third BFL win by making an 85-mile run on a day he described as “eerily calm” to the New Johnsonville area of Kentucky Lake.

“I caught one fish in practice, fishing in the Paris and Kenlake area,” said Anderson. “I got on a really good pattern in New Johnsonville in 2010 and I just decided to go there to start and pretend that I was practicing.

Anderson said he was cranking bars in 6 to 8 feet of water with a Strike King KVD HC Flat Side crankbait and that he caught upwards of 30 keepers.

“Each win has meant something different,” added Anderson. “This one meant a lot because I was on absolutely nothing in practice. That’s probably my biggest weakness in fishing. Usually if I have a mediocre practice, I might as well drop out of the tournament. This was a big deal for me mentally. Finding fish on the day of the tournament is something I’ve been trying to work on.” 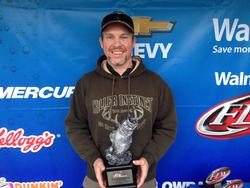