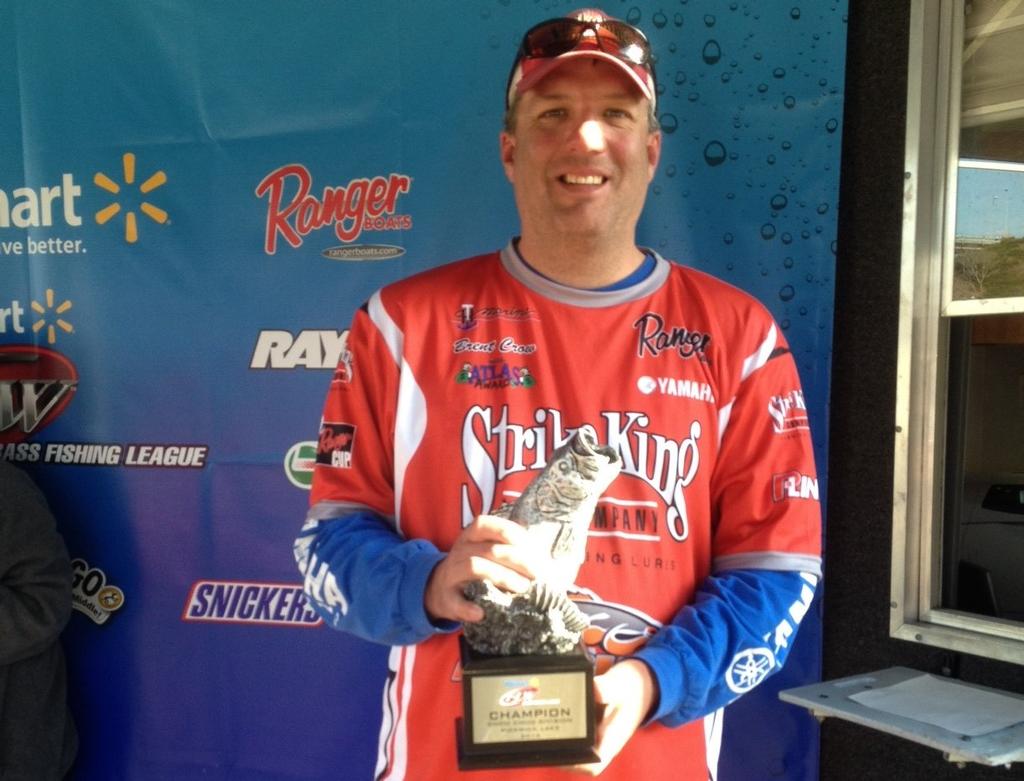 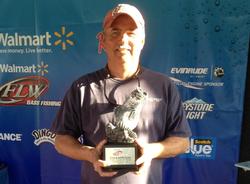 Jackie Flack of Cullman, Ala., weighed a five-bass limit totaling 25 pounds, 5 ounces Saturday to win $1,796 in the co-angler division.