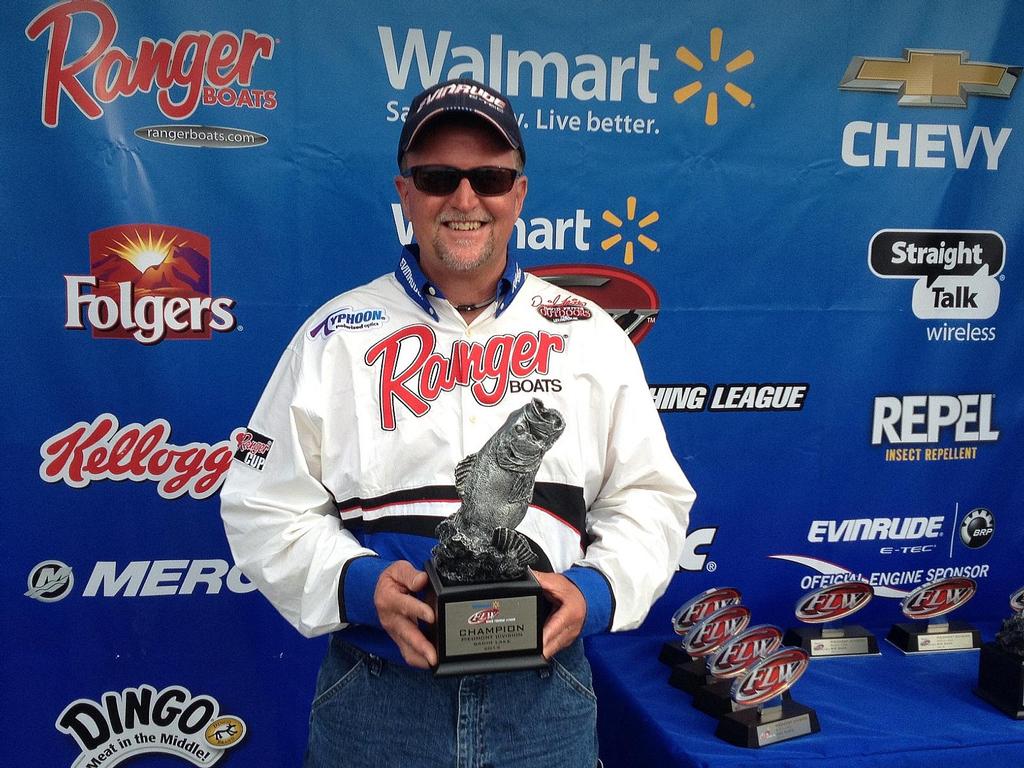 Maurice Freeze of Concord, N.C., won the March 22 Piedmont Division event on Badin Lake with a limit weighing 19 pounds, 8 ounces. For his efforts, Freeze was awarded over $6,000 in tournament winnings.
March 22, 2014 • MLF • Archives

“I was beginning to wonder if I was ever going to win another one,” said Freeze, whose last BFL victory came back in 2010. “My son plays baseball and I’ve been spending more time with him than fishing to be honest.”

Freeze said that he targeted shallow pockets with docks and grass with a Shooter Lures jig to earn the victory.

“I didn’t really catch a bunch per say. I only culled about five times. That lake is full of big fish, though, and I really thought it would take over 22 pounds to win. I was kind of surprised to win.”