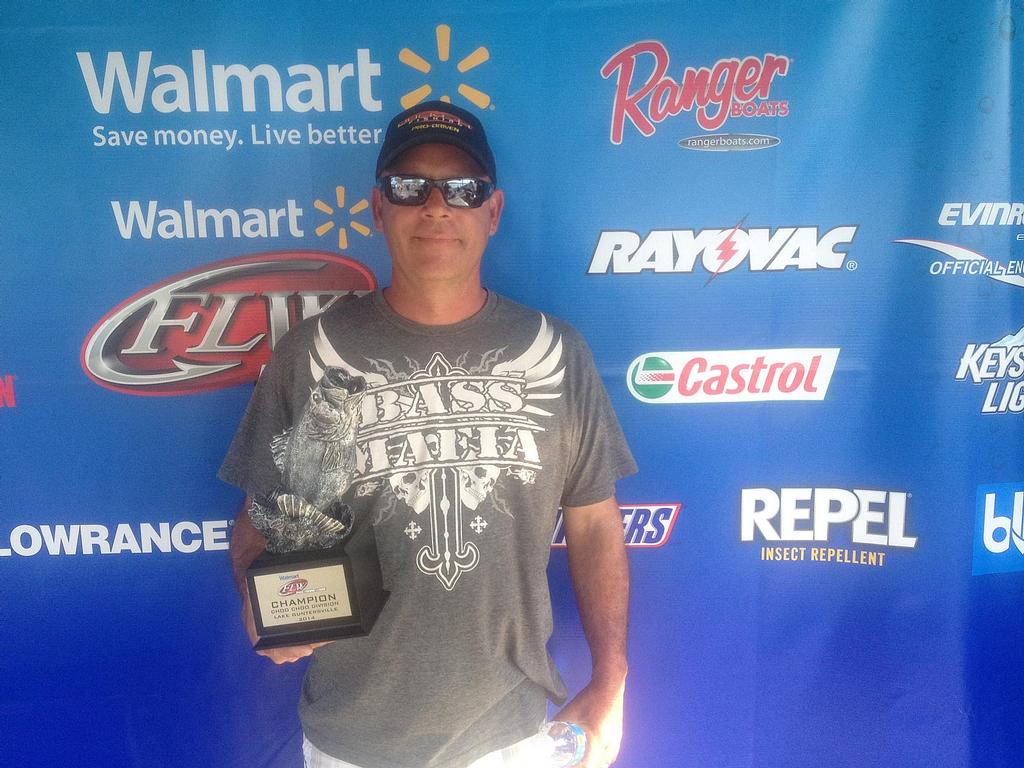 The spawn is in full swing in many southern states and McMahan took full advantage of it to notch his first BFL win.

“I couldn’t see them at all because there was so much pollen and color in the water,” said McMahan. “The fish were relating primarily to the red-clay banks with hard bottom and shell beds in large shallow coves. They were mostly in places in the mid-lake area that were warmer than the rest of the lake.

“I figure that I culled out a 24 pound bag. I probably had 15 keepers and some shorts,” said McMahan. “I would catch a 12-inch little male and then pitch back into the same spot and catch a 5- or 6-pounder.

“Every fish I caught came on a 1/2-ounce Mean Mouth jig. I used a Duckett Fishing Micro Magic rod. It’s an extremely sensitive rod and was the right action for that style of fishing.

“I was the very first person to weigh-in,” finished McMahan, “I had to wait until the very end to figure out if I won or not.” 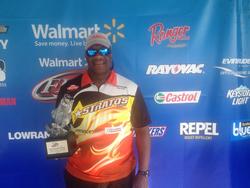 John Biffle of Chattanooga, Tenn., weighed in a five-bass limit totaling 27 pounds, 2 ounces Saturday to win $1,820 in the co-angler division.