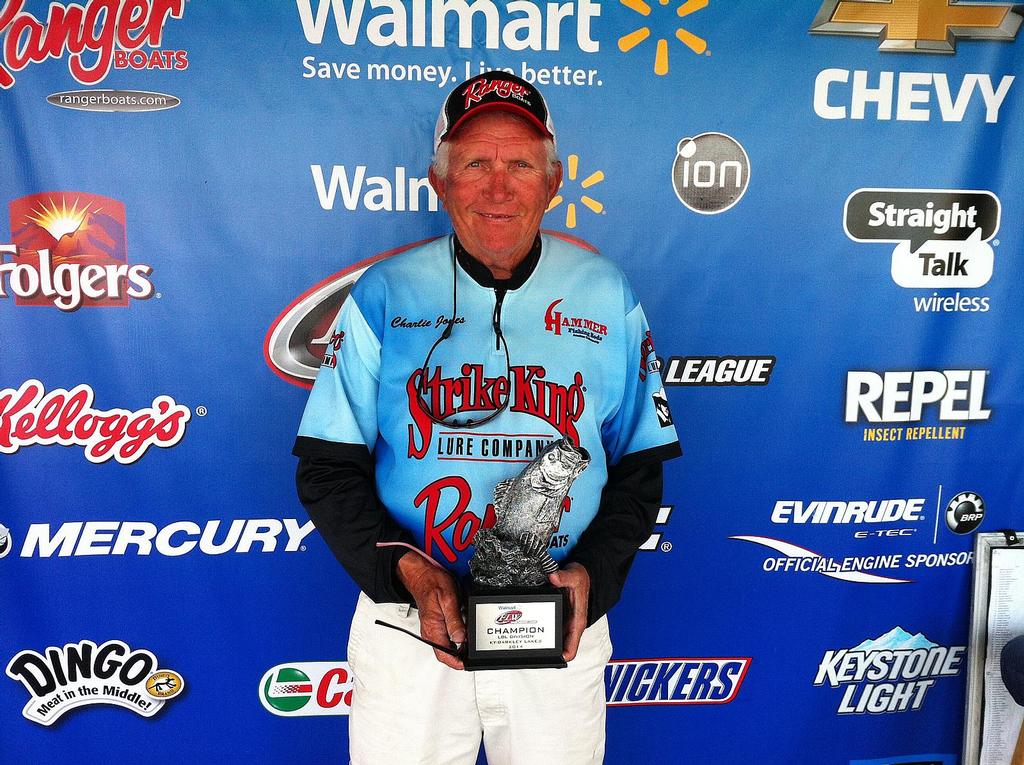 “I should have won about three or four of these, but I’ve always managed to mess it up,” said Jones about his first BFL win. “I’ll be 69 this year and it feels good to whup up on the young guys sometimes.

“I stayed in the north end of the lake and fished deep,” Jones continued. “The fish were in creeks that had some rock in it. Everything I caught was off of rock. They weren’t in the rock, but they were right where it would come out and stop on the bottom. I caught them mostly from 10- to 12-feet deep.

“I caught almost all of them on a Strike King Hack Attack Heavy Cover Jig. It comes through rocks really well. I fished the same jig all day, and you would have to cast it into the rock and pull it down through to the bottom.

“The only fish that I didn’t catch on a jig was my big fish, a 7-1,” finished Jones. “It bit a Strike King Burner spinnerbait first thing in the morning.” 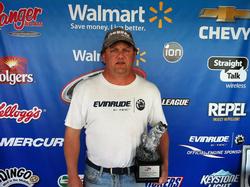