Attaway on top at Clarks Hill 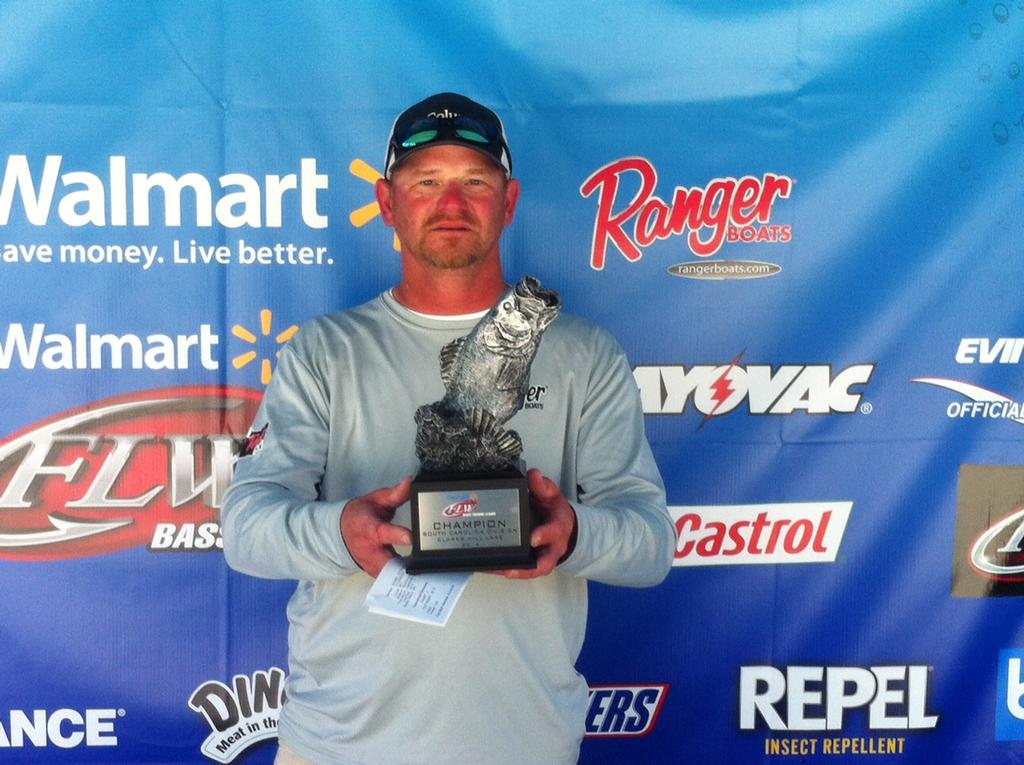 “Clarks Hill is my home lake, and I made my game plan based on the fact that there was also a big team tournament going on as well as the BFL,” said Attaway. “I didn’t practice at all and just planned to fish the hidden points and high spots that I knew about.

“I started right outside of the Dorn Fishing Facility and fished almost all the way down to the dam. I probably caught over 30 fish and had two fish on at the same time, three different times.

“I had a good feeling about it, but I know how it goes,” Attaway said about his return to the marina. “This time of year there are a lot of bass keying on the blueback herring spawn, and someone could have gotten lucky and caught 26 pounds off of one spot if they hit it right.”

Attaway said that he caught some fish on a Zoom Super Fluke, but that his five keepers came on a translucent Heddon Zara Spook. 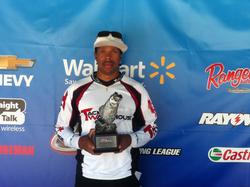