Surpise win for Phillips on Wateree 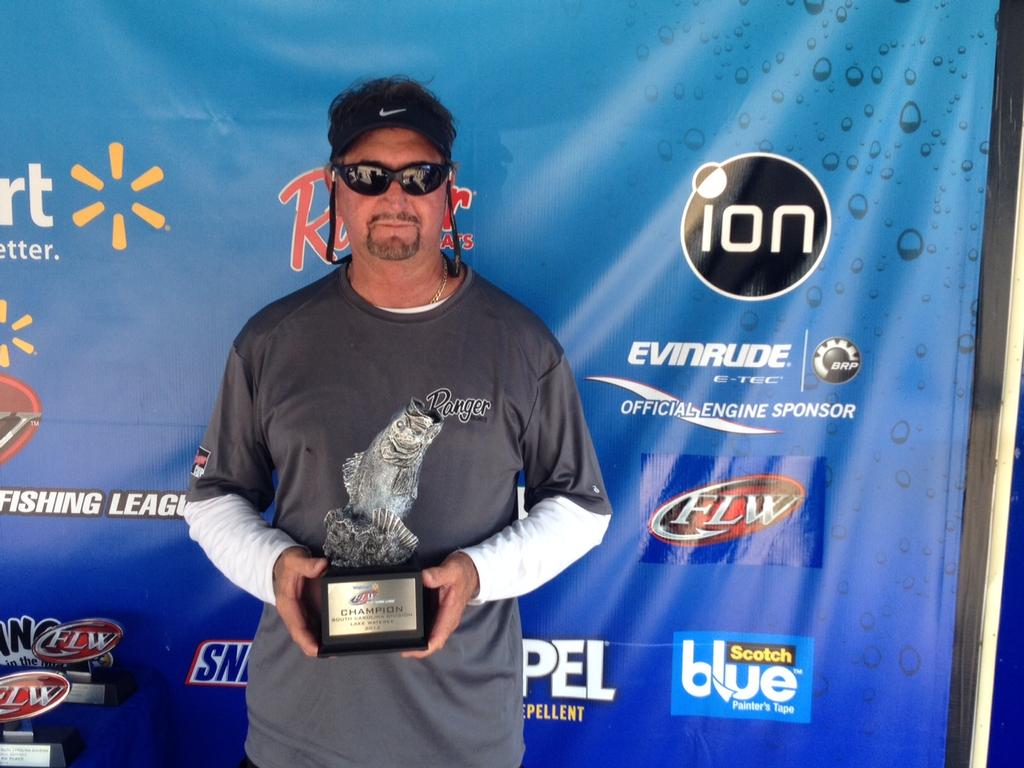 “I was kind of surprised to win,” said Philips, who has now won three BFL tournaments on Lake Wateree. “I thought it would take more like 21 pounds to win.

“I’ve fished that lake since the mid-70’s,” said Phillips. “I only live about 15 minutes from there so I know it pretty well.

“I knew what I was going to do. I was going to go deep and stay deep,” Phillips explained. “The key for me was sticking with the crankbait all day long. I had cramps in my hands at the end of the day.

“Wateree isn’t a very big lake and it can be hit or miss,” continued Phillips. “You are fishing behind a lot of people and you have to time when the fish are ready to feed just right. I would say I caught around 13 bass throughout the day.”

Phillips said that he targeted ledges, points and humps with stumps and rocks on them in about 15-feet of water and that he was throwing a chartreuse-colored and shad-colored Norman DD22 crankbait. 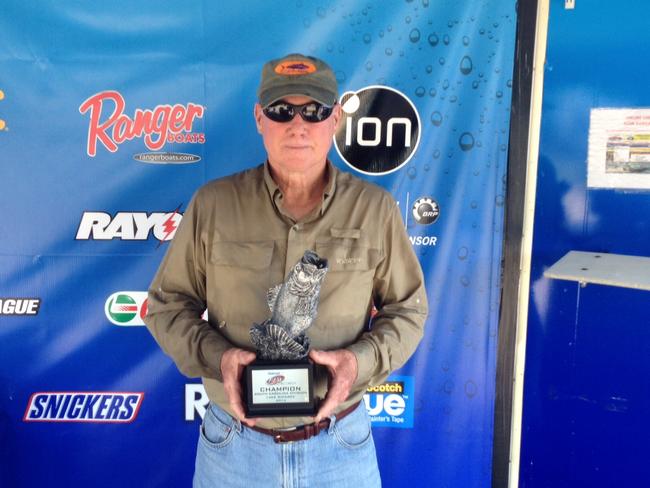 Calvin Sharp of Round O, S.C., weighed in a five-bass limit totaling 14 pounds, 15 ounces Saturday to win $1,489 in the co-angler division.