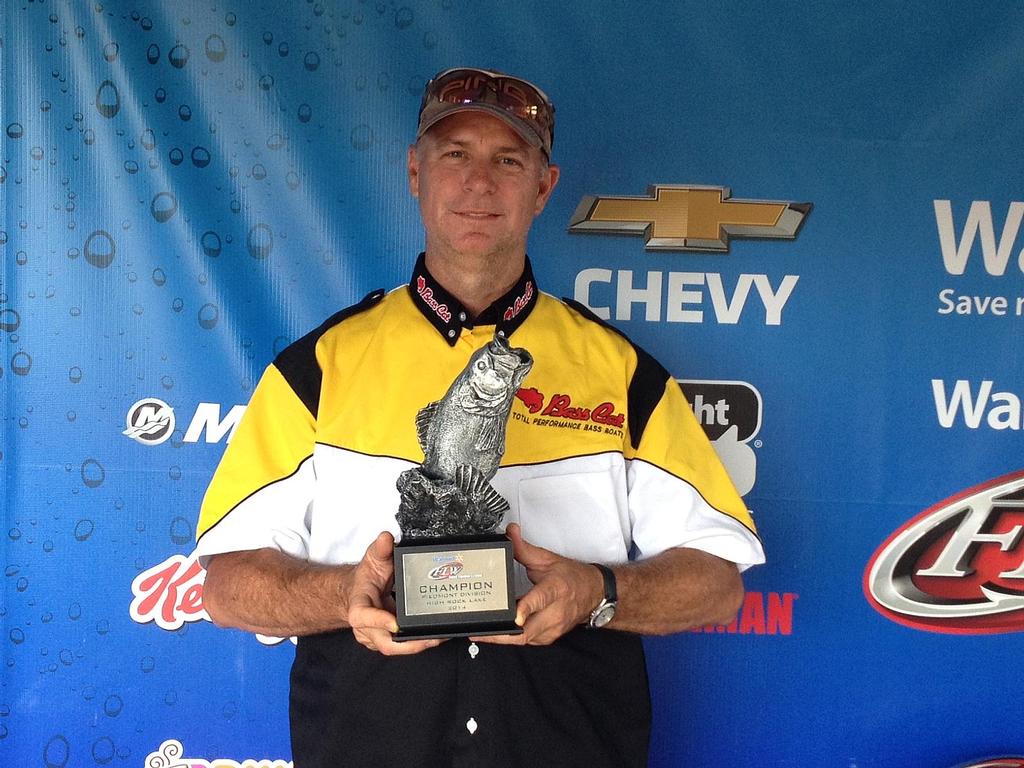 “I targeted probably 25 specific docks,” Harris said. “I only fished those individual docks. I didn’t just go down the bank. It was very strategic. I didn’t revisit one dock all day.

“I was pretty dialed in to be honest,” continued Harris. “I have been dialed in for a few years now. In years past I would try and catch a few fish off of release areas. Today I decided to just fish for the win.

“I was very happy to get the win,” finished Harris. “High Rock is my home lake and I’ve knocked on the door there before in some tournaments, so it was especially nice to win at home.”

Harris said that he was flipping a Reaction Innovations Sweet Beaver and a worm, both of which were black and blue-colored. 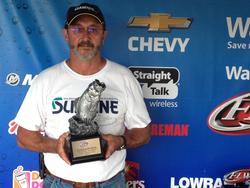