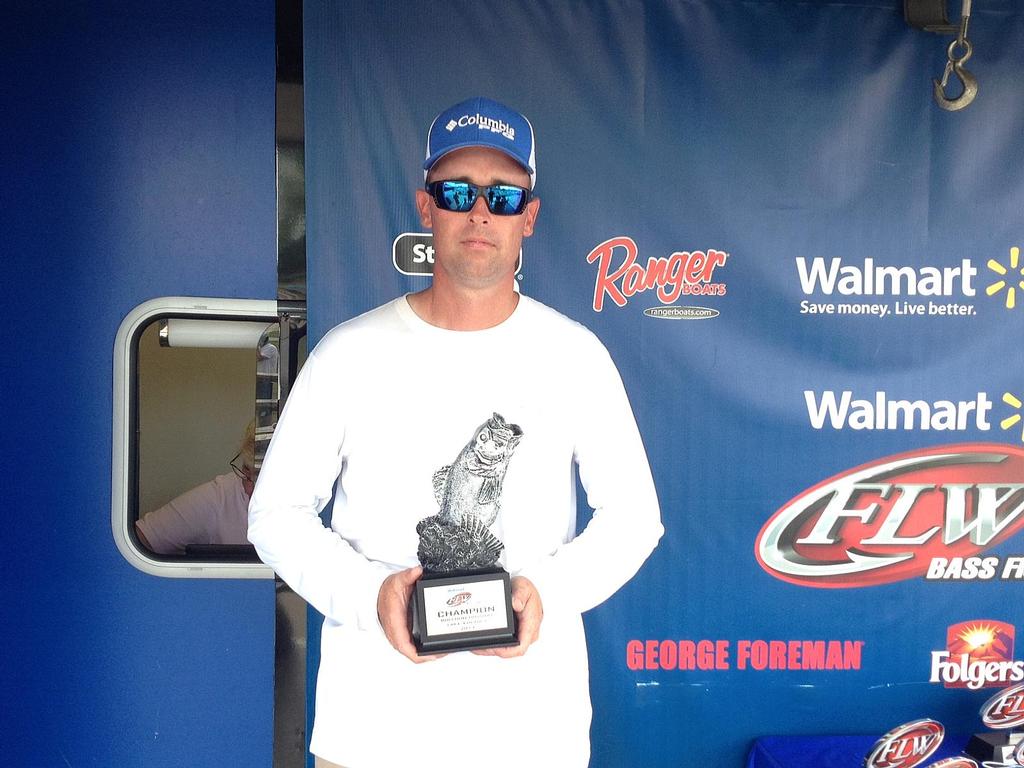 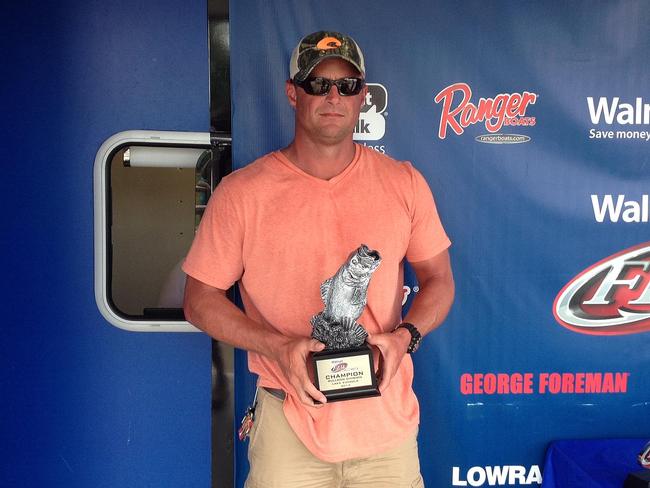 Complete results can be found here.
The top 40 boaters and 40 co-anglers based on point standings will qualify for the Oct. 2-4 Regional Championship on St. John’s River in Palatka, Fla. Boaters will compete for a top award of a Ranger Z518C with a 200-horsepower Evinrude or Mercury outboard and a Chevy Silverado, while co-anglers will fish for a new Ranger Z518C with a 200-horsepower Evinrude or Mercury outboard.
The BFL is a 24-division circuit devoted to weekend anglers, with 120 tournaments throughout the season, five in each division. The top 40 boaters and co-anglers from each division qualify for a regional tournament and compete to finish in the top six, which then qualifies them for one of the longest-running championships in all of competitive bass fishing – the Walmart BFL All-American presented by Chevy. Top winners in the BFL can move up to the Rayovac FLW Series or even the Walmart FLW Tour.
About FLW
FLW is the industry’s premier tournament-fishing organization, providing anglers of all skill levels the opportunity to compete for millions in prize money nationwide in 2014 over the course of 229 tournaments across five tournament circuits, four of which provide an avenue to the sport’s richest payday and most coveted championship trophy – the Forrest Wood Cup. FLW tournament fishing can be seen on the Emmy-nominated “FLW" television show and is broadcast to more than 564 million households worldwide, making it the most widely distributed weekly outdoors-sports television show in the world. For more information about FLW visit FLWOutdoors.com and look for FLW on Twitter, Facebook, Instagram and YouTube.