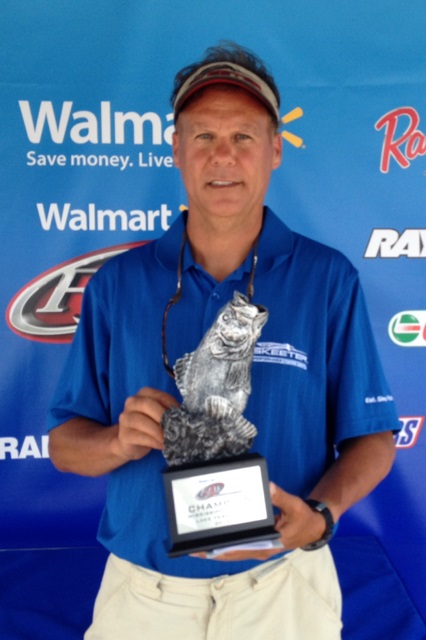 Johnston said that he caught most of his fish on the deep side of a flooded roadbed that had current running over it.

“The water level was key,” Johnston explained. “It was falling and the day before I fished that spot and there were just white bass there. The water fell a little bit over night and the largemouth moved in.

“It feels good to win,” finished Johnston. “Whenever you win everything has to go perfectly.”

Johnston said that he caught six fish throughout the day on a Berkley Havoc Pit Boss and a white Pepper Custom Baits spinnerbait.

Complete results can be found at here. 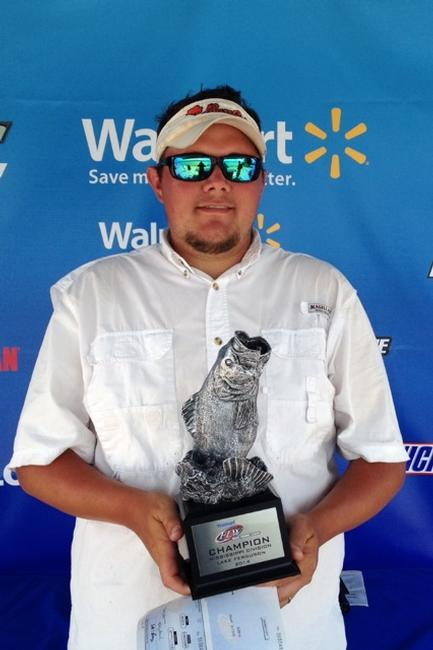 Randall Gilmore of Brandon, Miss., weighed in a five-bass limit totaling 12 pounds, 10 ounces Saturday to win $1,713 in the co-angler division.