Jezek Locks Through for Title 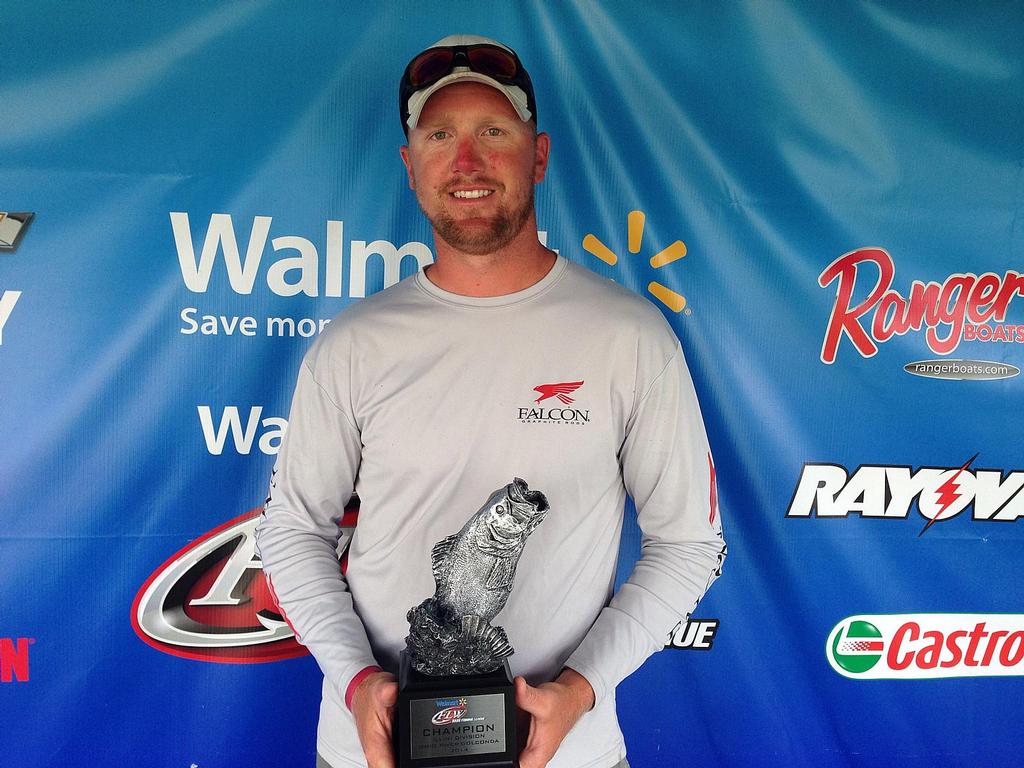 “It happened pretty quick,” said Jezek, who earned his first BFL victory. “I locked through to the Tennessee River and ran to where I had found some smallmouth in practice, on a chunk-rock flat in about 16 feet of water. I had my limit within an hour. They were all good ones. Everything I caught was between 2 to 3 pounds and I caught one that was around 4 pounds. I hung around until about 11 a.m. and then made sure I got back in time.

“The current wasn’t as strong as it was during the week,” added Jezek. “Every time a barge went by it would put enough current in the water to get them to bite.

“My grandfather passed away on Wednesday night,” Jezek said. “I told my co-angler I was going to win it for him. It made for a really good day.”

Jezek said that he caught all of his fish on a ¾-ounce shaky head with a black Yamamoto Senko. 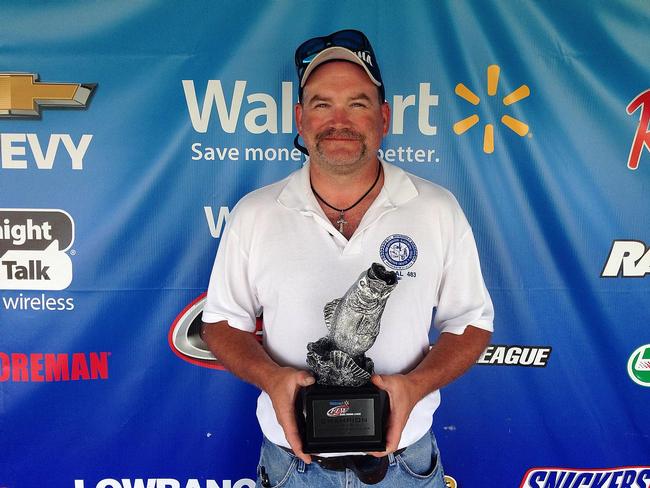