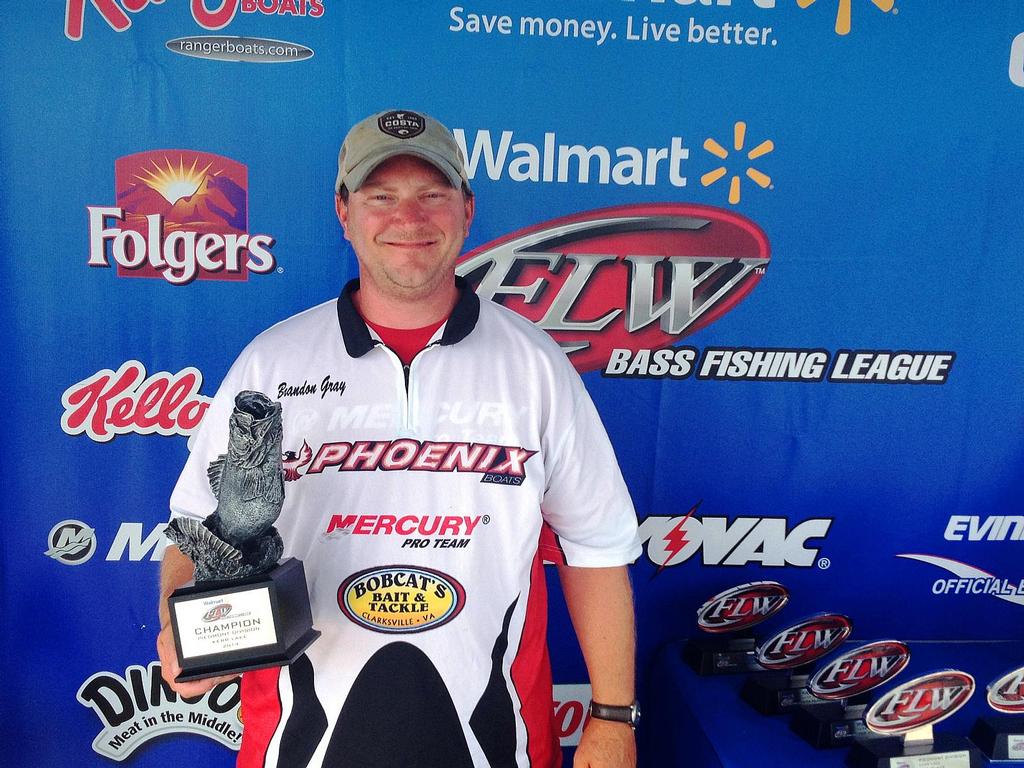 “I live on the lake and I hadn’t fished a BFL since 2012,” said Gray. “I just decided to get in it because summertime is usually my time on Kerr Lake.

“A few weeks ago the fishing was getting good out deep, but the water came up and that scattered the fish out a lot,” said Gray. “I fished out deep on Saturday. I caught 20 bass at the first place I went to, but I only caught four keepers. I thought I could catch one more keeper out deep but it never happened.

“Sunday, I gambled and decided to fish up the lake around some boat docks,” said Gray, who weighed the biggest bag of the tournament – 15 pounds, 7 ounces – that day. “It turns out those fish had moved, but I was able to find them right up on the bank holding tight to any piece of cover they could get around.”

Gray said he caught his fish on a flutter spoon on Saturday, fishing an area with schooling fish around bait. He said he used a Berkley Havoc Pit Boss to catch his limit on Sunday.

“I thought I had about 12 pounds in the livewell while I was coming in on Saturday. I didn’t realize I would be in the running to win,” finished Gray. “I’ve got to congratulate my competitors too. There are a lot of good anglers fishing the Piedmont Division.” 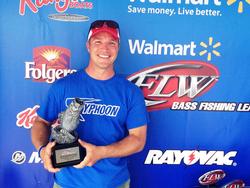 Brian Nappier of Huntersville, N.C., weighed in a two-day total of six bass totaling 16 pounds, 7 ounces Saturday to win $2,233 in the co-angler division.