Brush And Bushes Key For Poteat 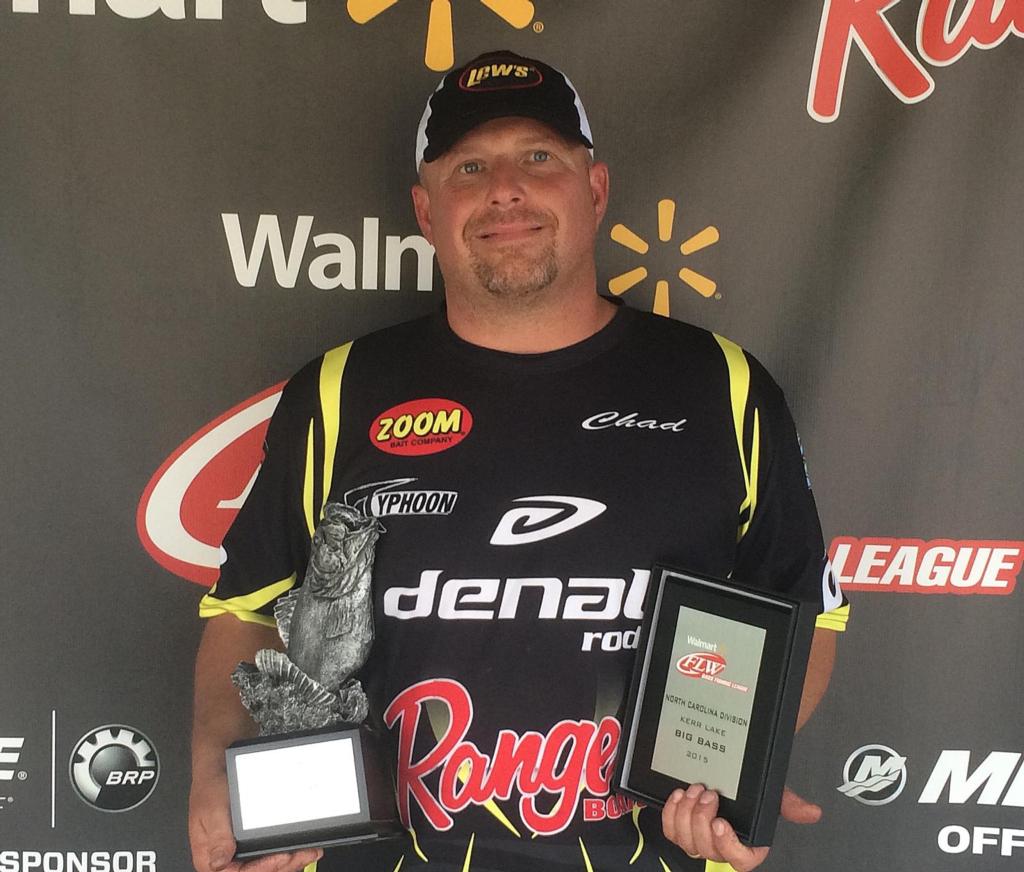 Chad Poteat of Mount Airy, N.C., won the May 2 North Carolina Division tournament on Kerr Lake with 17 pounds even. He took home over $6,800 for his efforts. Angler: Chad Poteat.
May 4, 2015 • MLF • Phoenix Bass Fishing League

Poteat said he flipped the button bushes in the Nutbush Creek area of Kerr Lake, the same pattern he used to win a BFL Shenandoah Division event last month.

“I caught them on a green pumpkin-colored Zoom Brush Hog,” said Poteat. “I was fortunate that the fish were still hanging around the same area.”

Poteat credited a move to a hidden area of the lake, which can only be accessed in certain conditions, as being a key for him.

“There is a bridge that is so close to the water that the lake has to be down to sneak through,” said Poteat. “In order to get back there I took off my windshield, my depth finders, my trolling motor as well as the cap on my motor. It was worth the effort because I caught a 6-pounder flipping the bushes around 10:30 a.m.”

Poteat said that he ended up catching around 14 bass during the tournament.

“I caught two keepers before going under the bridge, but it was the 6-pounder with the Brush Hog that sealed the deal for me,” said Poteat. “I’m truly blessed.”

Poteat also caught the biggest bass of the tournament in the pro division, a fish weighing 6 pounds, 2 ounce and earned the day’s Big Bass award of $600. 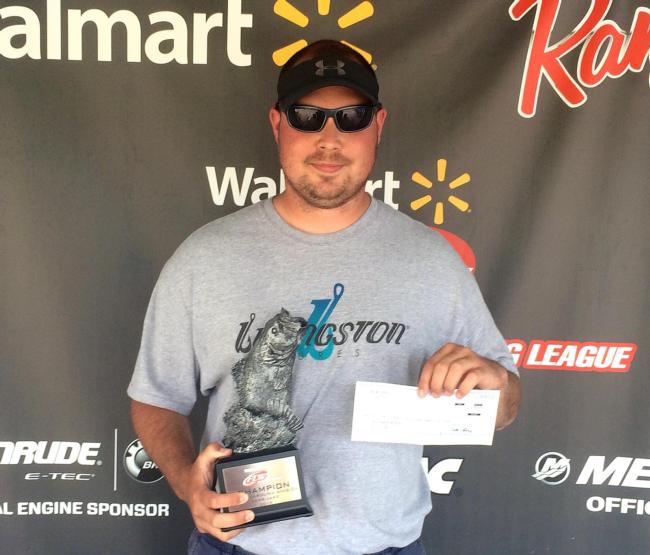 Cannon caught the biggest bass of the tournament in the co-angler division and earned the day’s Big Bass award of $300.