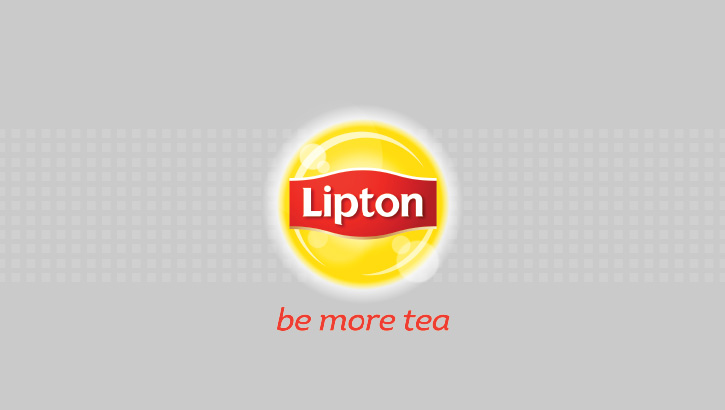 MINNEAPOLIS – Fishing League Worldwide (FLW), the world’s largest tournament-fishing organization, announced today a sponsorship agreement with Unilever to showcase the Lipton tea brand. The partnership will offer the world’s No. 1 tea brand the opportunity to directly connect with the millions of outdoor and fishing fanatics that FLW reaches through their tournaments and promotional platforms.

Lipton will receive exposure across multiple FLW’s platforms, including its tournaments and Expos, website, social media outlets and the Emmy-nominated “FLW” television show. "FLW" is broadcast in high-definition (HD) to more than 559 million households worldwide, making it the most widely distributed weekly outdoors-sports television show in the world.

Since its founding in 1890, Lipton has offered an aromatic, uplifting beverage that is savored around the world, from India and Ireland to the U.S.A. Glasgow-born entrepreneur and innovator Sir Thomas Lipton envisioned an opportunity to make tea universally accessible with guaranteed quality at acceptable prices. He began by purchasing tea estates in Ceylon, now Sri Lanka, and arranged packaging and shipping at low costs to sell his teas directly from the tea garden to the tea pot. In 1893, he established the Thomas J Lipton Co., a tea packing company with its headquarters and factory in Hoboken, New Jersey.

Lipton is now the world’s leading tea brand, sold in more than 150 countries.

Unilever is one of the world’s leading suppliers of Food, Home and Personal Care products with sales in over 190 countries and reaching 2 billion consumers a day. It has 172,000 employees and generated sales of €53.3 billion in 2015. Over half (57%) of the company’s footprint is in developing and emerging markets. Unilever has more than 400 brands found in homes around the world, including Persil, Dove, Knorr, Domestos, Hellmann’s, Lipton, Wall’s, PG Tips, Ben & Jerry’s, Marmite, Magnum and Lynx.

Unilever was ranked number one in its sector in the 2015 Dow Jones Sustainability Index. In the FTSE4Good Index, it achieved the highest environmental score of 5. It led the list of Global Corporate Sustainability Leaders in the 2015 GlobeScan/SustainAbility annual survey for the fifth year running, and in 2015 was ranked the most sustainable food and beverage company in Oxfam’s Behind the Brands Scorecard.

Unilever has been named in LinkedIn’s Top 3 most sought-after employers across all sectors.