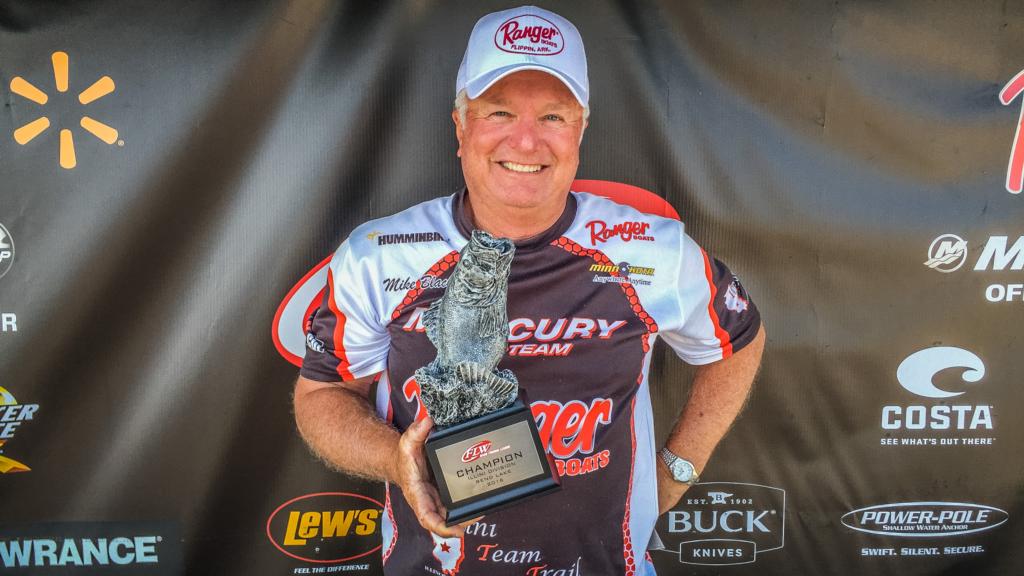 According to tournament reports, Black fished in mid-lake areas and used a Custom Cast Lures jig.

Black also caught a 6-pound, 4-ounce bass – the biggest of the tournament in the pro division – and earned the day’s Boater Big Bass award of $665.

Gable caught the biggest bass of the tournament in the co-angler division, a fish weighing 5 pounds, 10 ounces and earned the day’s Co-angler Big Bass award of $302.