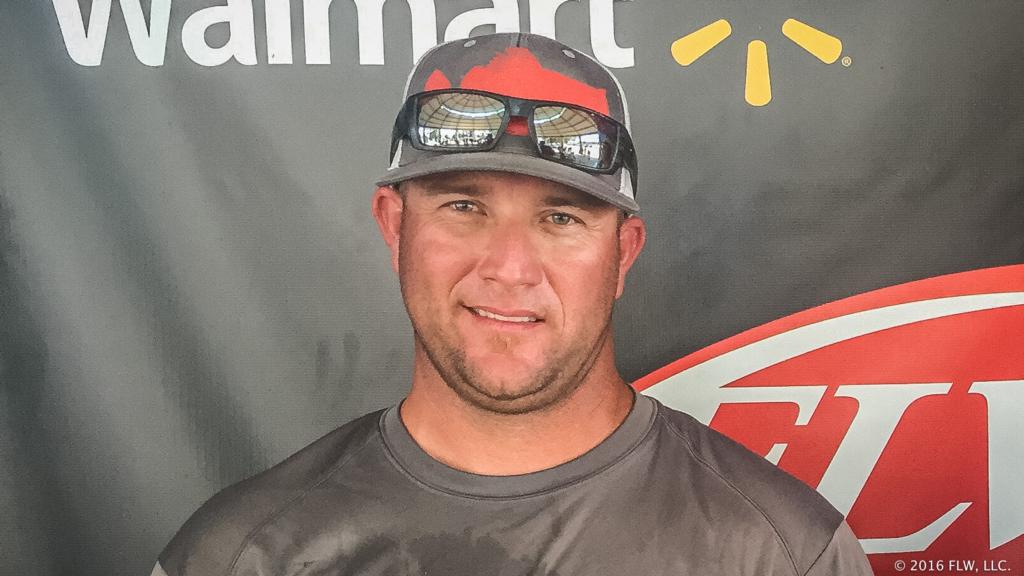 “I focused on a couple of structure-based areas near mid-lake points each day of the event,” said Bonds, who earned his first career win in FLW competition. “At my first stop, I got lined up and caught two keepers in two throws on a Texas-rigged Bug Bug-colored Double Z Custom Lures Bull Whip Worm on a Power Tackle Paragon Series rod. After catching four more on the Whip Worm, I had about 18 pounds in the boat.”

Around noon, Bonds said he went to some shallow areas on the main lake and used a Strike King Pop ‘N Perch in haygrass. He said he ended up with approximately 12 keepers by the end of the day.

“On Day Two I ran between my mid-lake points and was able to piece together a limit,” said Bonds. “At my fifth stop, I caught a 6½-pounder with the Bull Whip. That put me in a good position to win it all.”

Bud Pruitt of Houston, Texas, caught a bass weighing 8 pounds even – the biggest of the tournament in the pro division – and earned the Boater Big Bass award of $877.

Bobby Liles of Texarkana, Arkansas, caught the biggest bass of the tournament in the co-angler division, a fish weighing 6 pounds, 13 ounces, and earned the Co-angler Big Bass award of $439.