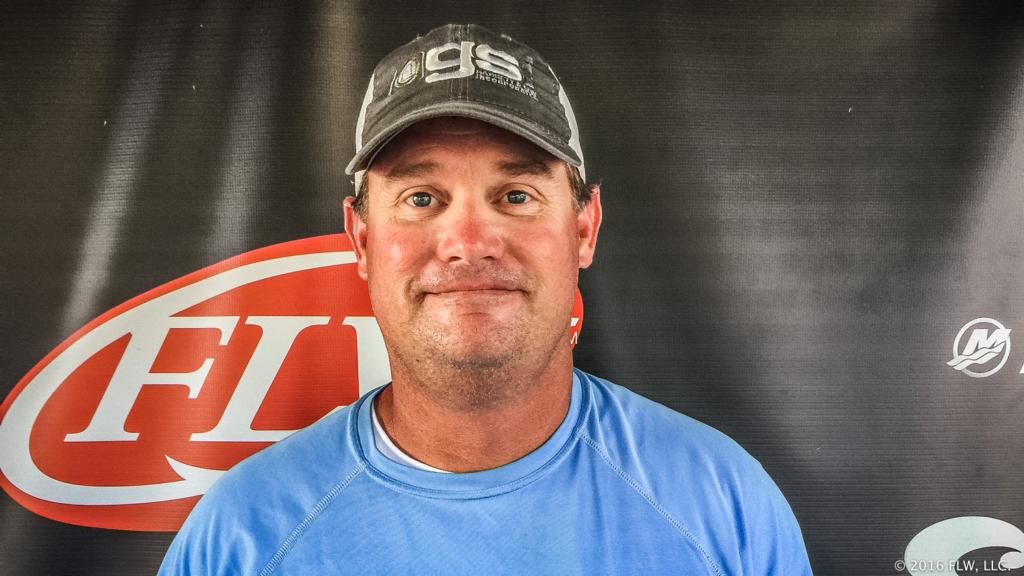 “I was on the lower end of the lake targeting two different shell beds that had a little depression in them,” said Summerlin, who earned his first win in FLW competition. “The areas were about five miles apart, but identical in terms of structure. The fish were set up on the bottom between 12 to 14 feet down.

“In the morning on Day One I used a Sexy Shad-colored Strike King 6XD crankbait and boated the largest bass of the event before 7 a.m.,” Summerlin continued. “After a while, I switched to a Mean Mouth Football-Head Jig rigged with a green-pumpkin Reaction Innovations soft-plastic. I dragged it slow, and then let it sit a minute. I caught seven keepers by 8 a.m. and was done.”

On Sunday, Summerlin said the lack of wind made for a tougher bite. He said he used the same lures as the day before to cap off the event.

“I rotated between the two beds and had a limit by 10 a.m.,” said Summerlin.  “I caught nine keepers, but spent most of the day going for a bigger bite.”

Hoover caught the biggest bass of the tournament in the co-angler division, a fish weighing 7 pounds, 1 ounces, and earned the Co-angler Big Bass award of $420.