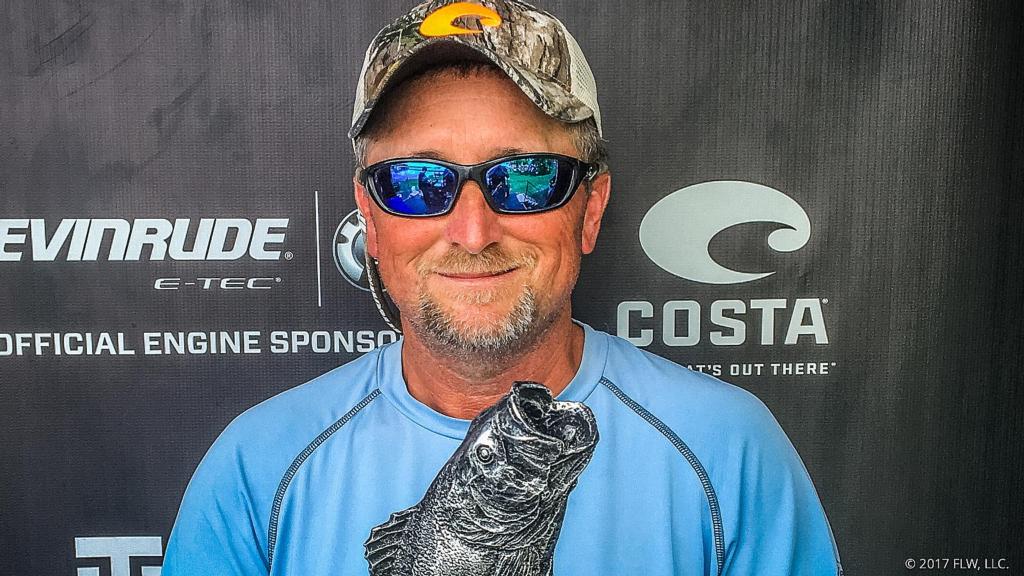 McDeerman spent the tournament fishing mid-lake points and humps next to deep water.

“I caught them all in deep water with a (Strike King) 10XD crankbait,” said McDeerman, who won fishing in his first-ever event with FLW. “I probably hit 30 spots, but I only caught fish on seven of them. I would pull in, make several casts, and then move on. Most of my fish were 20 to 25 feet deep.

“Douglas Lake is pretty slick-bottomed,” continued McDeerman. “There’s not a lot of structure, so the fish seemed to be holding on depth changes.”

McDeerman said he only had seven bites throughout his day and that he caught his final bass with less than 10 minutes left to fish.

Dortch caught a bass weighing 5 pounds, 10 ounces – the heaviest of the event in the Boater Division – which earned him the day’s Boater Big Bass award of $480.