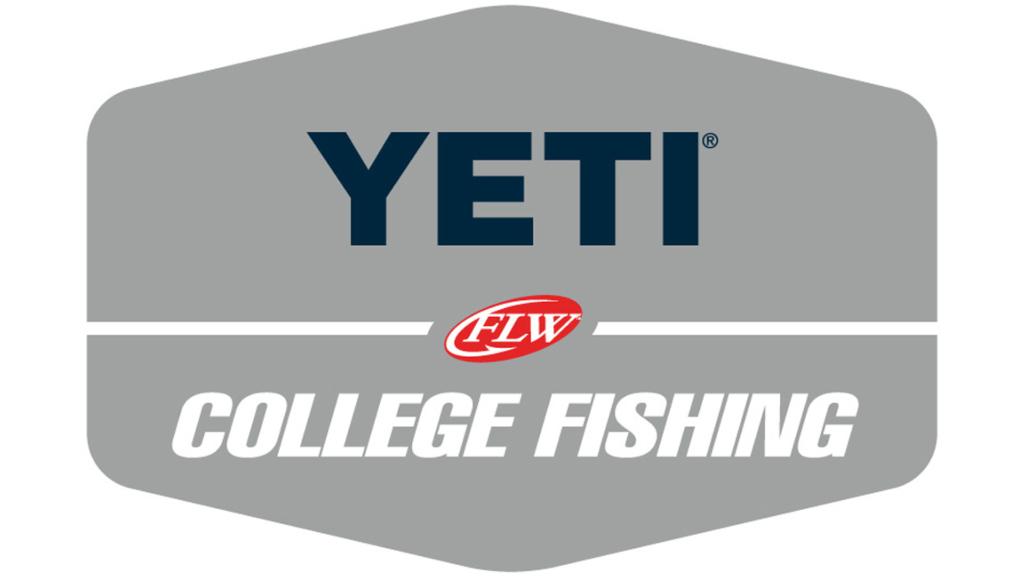 LUFKIN, Texas. – YETI FLW College Fishing will kick off the 2018 tournament season with an event Jan. 13 on Sam Rayburn Reservoir. The tournament, which is hosted by the Lufkin Convention and Visitors Bureau, is the first of three regular-season events for anglers in the Southern Division, and will feature a top prize of a $2,000 club scholarship and an invitation to compete in the 2019 College Fishing National Championship.

Sprague said the reservoir is full of quality hydrilla right now, which means teams will have a lot to work with come tournament time.

“A lot of the anglers will be able to find wads of fish in the grass,” said Sprague. “Those little pods of fish are relating to creek channels and steeper drop-offs. This time of year they stay close to deep water and head out when a cold front moves through. It’s still a wintertime pattern – we’ve got a good two months before we see bass on the bank.

“You could also see teams catching them offshore around ledges and humps, in anywhere from 18 to 35 feet of water,” Sprague continued. “There are a lot of options out there.”

Sprague said lipless crankbaits and jigs will be popular in grassy areas, while Carolina rigs and umbrella rigs will be favored out deep.

“The fish are looking to eat, but not multiple times,” said Sprague. “If the reaction bite isn’t firing out deep, I see teams upgrading to something that’s bulky and slow like larger jigs and creature baits.”

The Texas pro predicted that a five-bass limit weighing 25 pounds will be needed to win the one-day tournament.

Competitors will take off from Cassels-Boykin Park, located at 875 Farm-to-Market (FM) Road 3123 in Zavalla, Texas, at 7:30 a.m. CST Saturday. Weigh-in will be held at the park beginning at 3 p.m. Takeoff and weigh-in are free and open to the public.

Schools expected to compete in the Sam Rayburn Reservoir tournament include:

University of Oklahoma – Andrew Fazzino and Grant Davis, both of The Woodlands, Texas

University of Texas-Tyler – Riley Henson and Jacob Honza, both of, Ennis, Texas